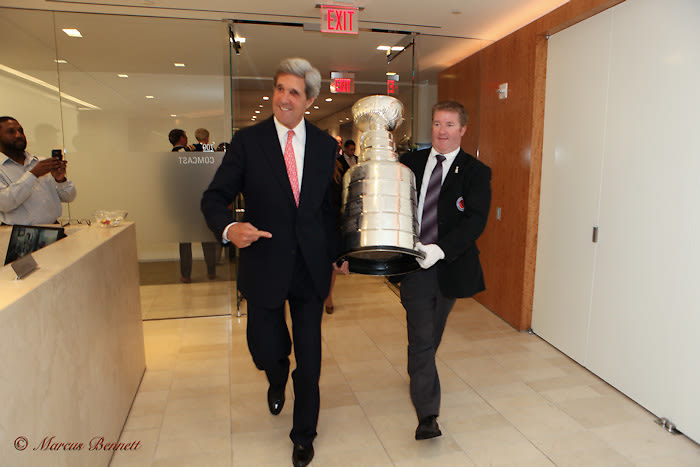 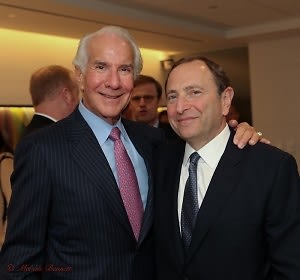 A team of federal lawmakers, congressional staff and administration officials will face off against federal lobbyists in a friendly, yet competitive, game of ice hockey benefiting the Thurgood Marshall College Fund (TMCF) in support of an entirely new academic scholarship for at-risk youth and participants of the NHL’s Hockey is for Everyone (HIFE) initiative.

The Congressional Hockey Challenge will be this Sunday, March 4, at the Verizon Center at 1:30pm. [Details]