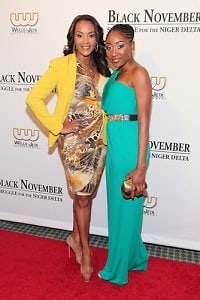 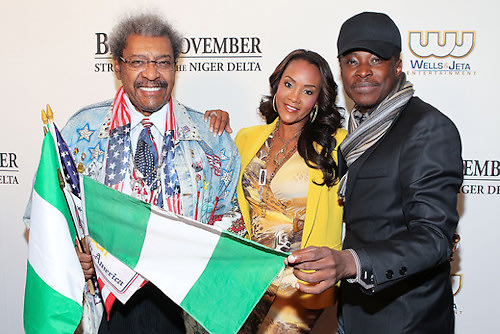 Last night, the Library of Congress celebrated the final [extra!] day of Black History Month with a powerful screening of Jeta Amata's political film, Black November. Guests arrived Wednesday night to the Madison building to support the Nigerian director along with partner, Captain Hosa Wells Okunbo, members of congress, and a few of the leading actors including Vivica Fox, Mbong Amata and Enyinna Nwigwe. The night was hosted by Congressman Bobby L. Rush (D-Il) in addition to Amnesty International and the Congressional Black Caucus, but it was boxing promoter and the always politically active, Don King, who excited the crowd.

The night continued on to One Lounge as the cast and crew toasted to a successful night on the mall. 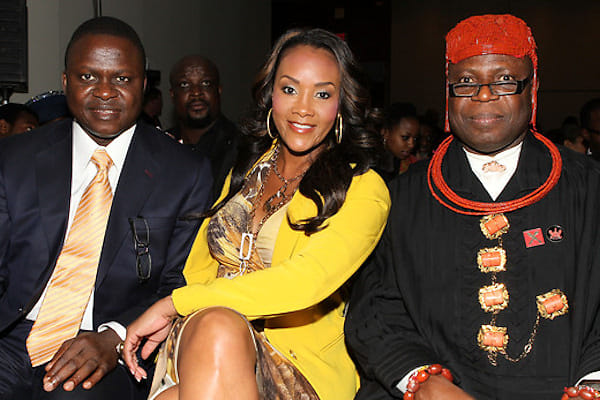 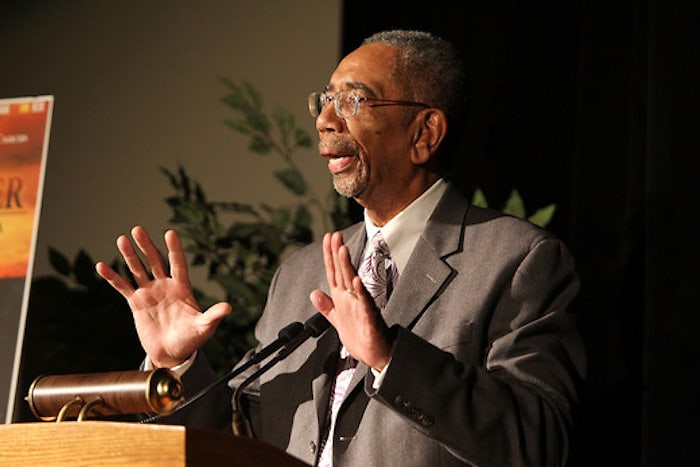