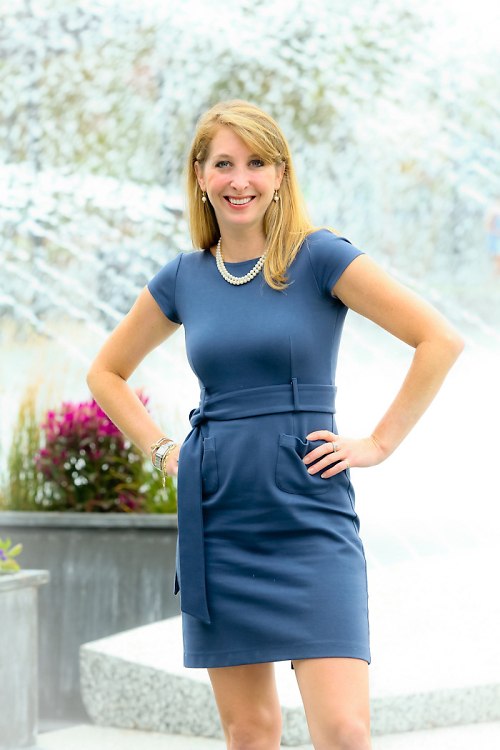 After closing her first deal in June, realtor agent Diana C. Minshall, 28, closed seven more deals in July to round her hot summer as TTR Sotheby's youngest realtor--ever. She looks forward to her busy fall and shares her intel on DC's next big neighborhoods.

Minshall, a D.C. cave dweller (her grandfather was Ohio congressman William Minshall), was likely hired because her rolodex of contacts stretches back to her days as a debutante and student at the elite Stone Ridge school, through to her life today as a busy social. Perhaps it was her experience in sales at fine boutiques in D.C. like Georgetown's Sherman Pickey. Or, maybe it's because it's in her blood; a highlight of her childhood was grabbing donuts with her dad (an investor) and sisters on Saturday mornings while he drove around and took pictures of Washington homes.

No matter the reason for hiring her, she isn't letting down her higher-ups. After a slow start--"for the first six months, I didn't make a cent!"--Minshall snagged a hot property in Logan Circle for one of her clients. Her sneak attack in securing the property ruffled a few feathers and earned her the nickname "The Hammer," but more importantly, secured her position as a vital member of the TTR Sotheby's team.

TTR Sotheby's is the DC-area arm of Sotheby's, the largest real estate brokerage house in the world, primarily dealing with luxury real estate (every property over $1.5 million is advertised all over the world).

Being a part of an international company has its perks. Minshall, who spent Independence Day in Cape Cod, was able to use the Sotheby's office in Osterville to close a last minute deal. 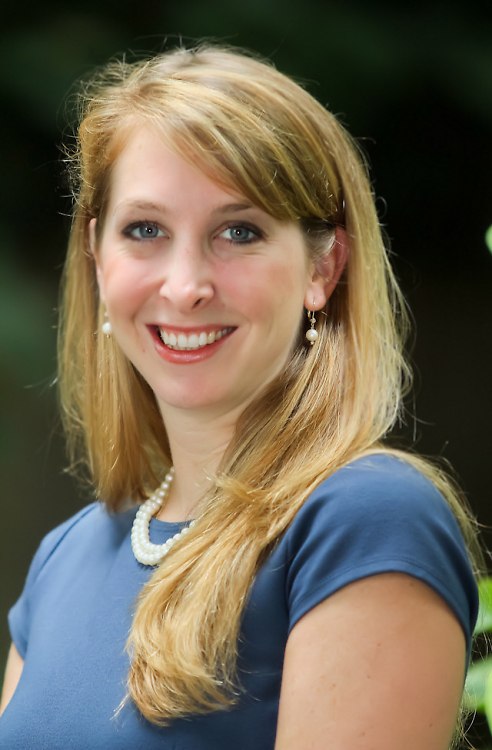 "I got the call that the contract was ratified right as the fireworks were going off! There is no way I could have done that if I worked for any other realty company besides Sotheby's. It was very cool to be able to put that deal under contract while I was out of town."

In spite of her experience with luxury properties, Minshall insists that no budget is too small for her to work with. Granted, you're hard pressed to find anything liveable in or near DC under $300,000, it can still be a better deal than all of us that are renting right now.

"Most people don't realize that if they are renting a one bedroom apartment in DC, they could probably be paying off a mortgage for less or the same amount. If you buy a condo for $300,000 and your parents give you the money for a down payment--which is very common given the economy these days--your mortgage will likely be around $1500 a month. If you want to pay the down payment yourself, you can also get an FHA loan with 3.5% down and still have pretty low monthly payments. I don't think a lot of people realize how capable they are of being homeowners," she said.

Because Minshall calls Georgetown home (she lives in a house on Q Street) she knows it best, but many of her contracts have been for homes in Logan and Dupont so she's quickly becoming an expert there, too. She has worked on deals from Anacostia to Capitol Hill to Chevy Chase.

She added, "since I am from here I already know which areas have metro access, how the schools are, what changes are happening to each submarket, and where someone should buy if they want a good investment versus a 'forever' house. After that, it doesn't take much market research to figure out where the prices are coming in and where they will probably be in 12 months."

Shaw for investment. "The O Street Market development just got their funding finalized, so that entire area is going to be transformed in 2 years."

Logan Circle for long term and investment. "Logan Circle in probably the hottest market in DC right now and every big developer has a project going in on the 14th Street Corridor."

Capitol Hill for your first house. "Capitol Hill has also recently been re-found. Buyers can get a lot of bang for their buck over there and there are a lot of young families. There are great restaurants and plenty of things to do. Great alternative to the very pricey real estate of Northwest."

Georgetown or the surburbs for your "forever house." "These are the best markets for long term properties."

Minshall said H Street in Northeast D.C. has been talked up as a changing neighborhood, but that is it still many years away from reaching its full potential.