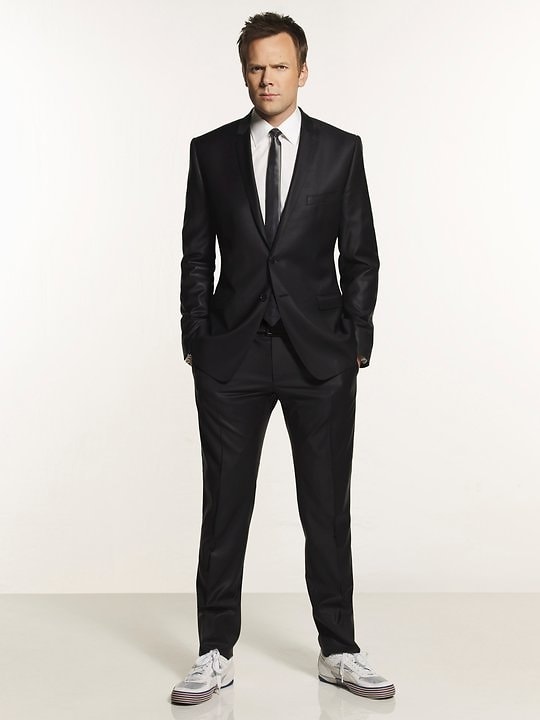 Community star and host of E's The Soup, Joel McHale, will officially be this year's funny man in charge of hosting The White House Correspondents' DInner on May 3rd.

Arguably one of DC's most notable events, the nerd prom will be celebrating its centennial anniversary this year and has featured hilarious headliners like Seth Meyers, Jay Leno, Jimmy Kimmell and last year's Conan O'Brien.

McHale hasn't wasted anytime in poking fun of our government. In response to the announcement, he tweeted, "My material will be equally offensive to all & over within 30 minutes - just like a Congressional work year."

WHCD host alum, Jimmy Kimmel, sat down with McHale on Joey Kimmel Live! this week to give him some advice. "You're in for a really weird night," said Kimmel.

Check out the video after the jump where the two comedians talk security checks, pre-show jitters and cursing at the dinner.