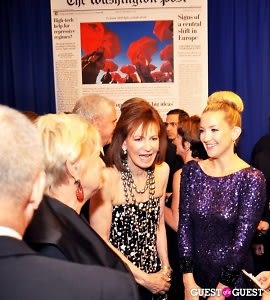 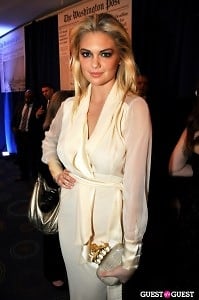 Unless you were living on a secluded island this past weekend, you know that the hottest place to be was at the Washington Hilton for the White House Correspondants Dinner. Celebrities and the people who love them mingled together in receptions hosted by The Washington Post, CNN, Time and People, to name just a few. This was the place to see and be seen. The Washington Post reception was a wonderfully diverse group of politicians, Hollywood A-listers, and accomplished members of the media elite.

Washington DC belonged to Hollywood this past weekend as celebrities flocked to the District for the White House Correspondents Dinner. Before dining and indulging in the lighthearted speeches of Barack Obama and Jimmy Kimmel, celebrities like Kate Hudson and Darren Criss wet their whistles at the Washington Post Reception. 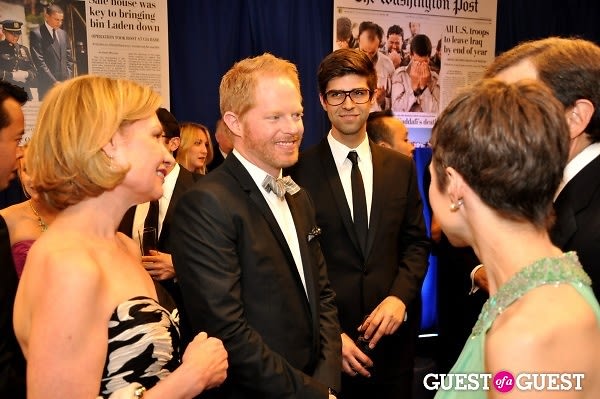 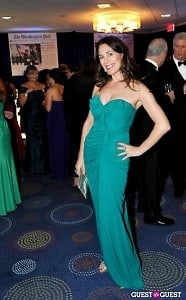 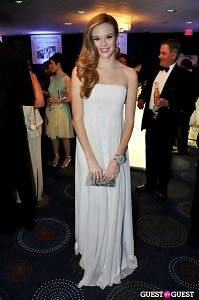 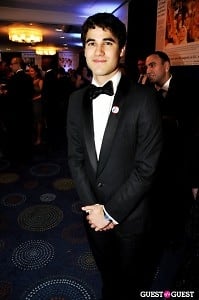