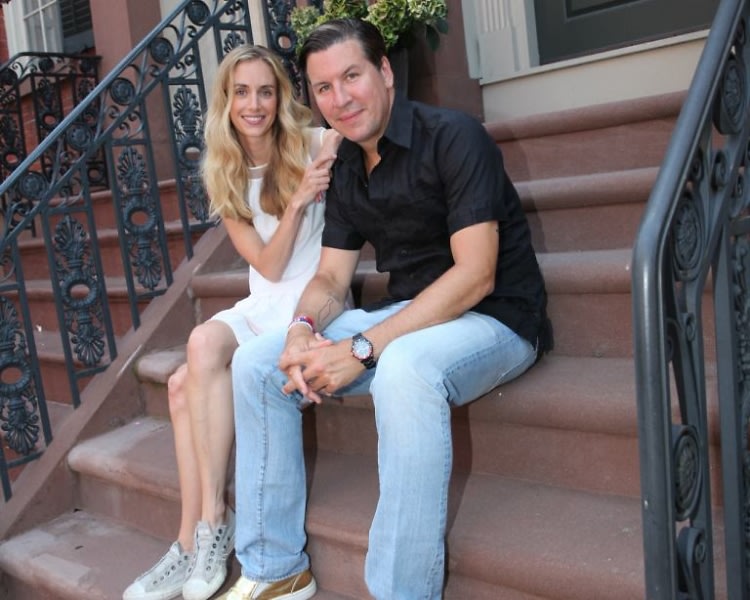 Fresh off the buzz of our recent relaunch, Guest of a Guest is happy to share some more exciting news this summer! Peter Davis has joined our team as Editor in Chief and is partnering with founder and CEO Rachelle Hruska Macpherson on numerous initiatives for the site in coming years.

Davis was born and raised in Manhattan and has a long history in publishing. He was Editor at Large at Paper, the Features Director of The Daily Front Row, and Editor in Chief of Avenue. He also founded SCENE magazine with Observer Media before leaving to join Guest of a Guest as Editor in Chief. As a writer, Davis’ articles on style, celebrities, and the social scene have been published in the New York Times, the Wall Street Journal, Vanity Fair, Vogue, Details, Town & Country, The Daily Beast, and many other newspapers and magazines.

"As an editor and writer, my mission is digital first,” Davis says. “News breaks by the tweet and as Editor in Chief of Guest of a Guest, a website I have read daily since it started, I am excited to break stories and be the first to tell our visitors the who, what, where and why before anyone else.”

One substantial feature Davis is bringing to Guest of a Guest is “You Should Know,” a curated digital database of A-list tastemakers. “This month, we are shooting a virtual who’s who of New York - artists, designers, nightlife leaders, digital mavericks, young real estate moguls, writers, hoteliers - you name it. And then we are taking You Should Know on the road to other cities like San Francisco, Miami and beyond.

"Think of 'You Should Know' as the social register for this century - except it isn't based on someone’s family name but rather their global creative power. 'You Should Know' is the ultimate visual Rolodex of the most fascinating, stylish personalities today.”