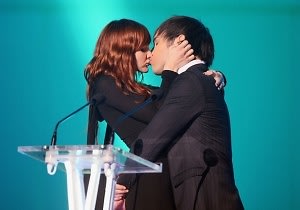 Last night the MTV Australia Awards heated up the Syndney Convention center.  The main attraction of the night was the giant smooch that Ashley Simpson planted on hubby Pete Wentz, putting to rest any troubled-marriage rumors. Pete, who hosted the show and who's band Fall Out Boy won Best Rock Video went crowd surfing at one point. Other highlights included  Jess Mauboy ('06 Aussie Idol) sweeping away the crowd with her 'Burn' performance, and The Hills Audrina Patridge hosting the red carpet (of course she did!). 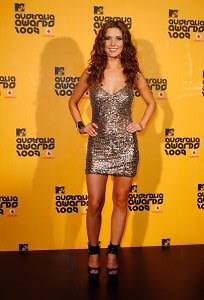 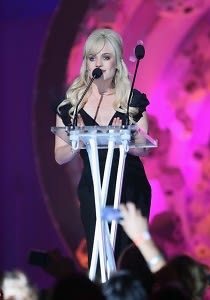 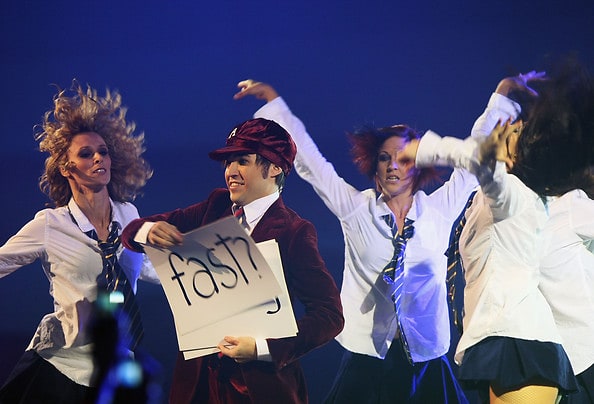 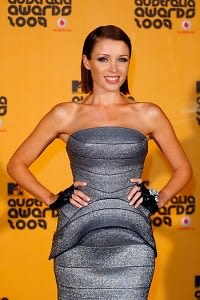 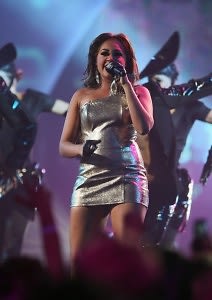 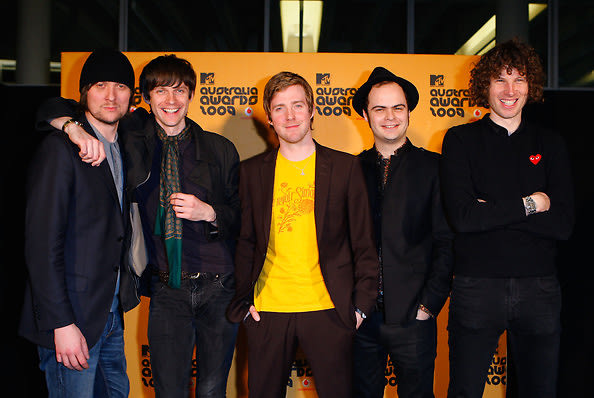 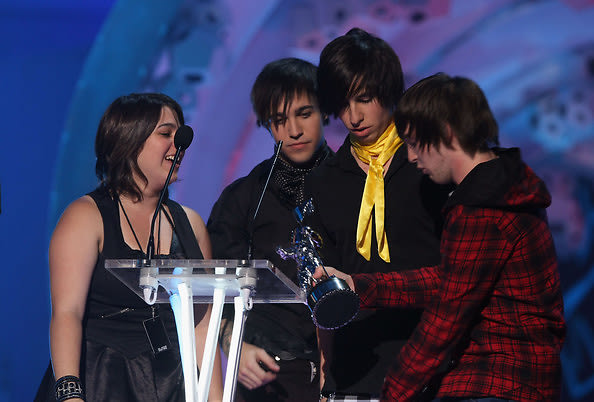 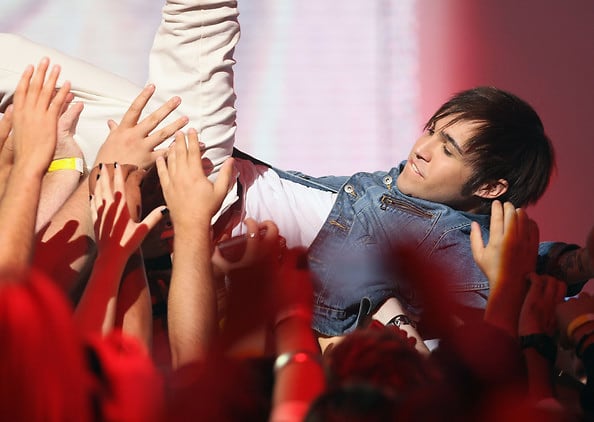 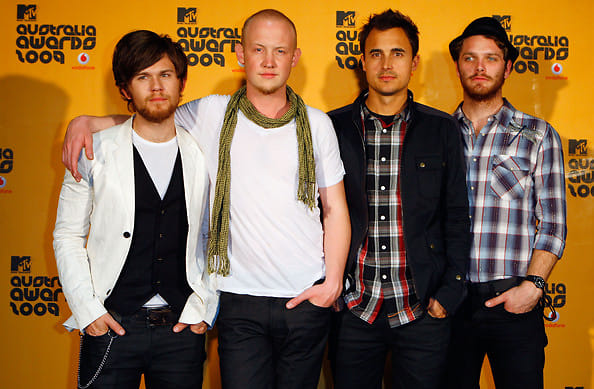