[Bruno dazzles the crowd at the Sydney premiere of his flick. All images via Getty] Everyone's favorite gay Austrian fashion journalist made his way down under as part of the promotional tour for his aptly self-titled movie Bruno. And what's a Bruno premiere without wacky hijinks? Right before British comedian Sacha Baron Cohen arrived in character, an impostor escorted by a group of barely-clothed men and women pulled up to the theater in a pink stretch Hummer. Needless to say, it was a promotional stunt, and after 10 minutes security quickly ushered them out.

During his press conference, Bruno stated that Sydney was his favorite "country" and dubbed Australian PM as a hottie. "The reason I'm late is I had breakfast in bed with Kevin Rudd," he quipped. "That guy is uber cute. I thought Obama was, like, the hottest guy int he world until I met Kevin." Sorry Barack! Bruno will hit theaters on July 10. 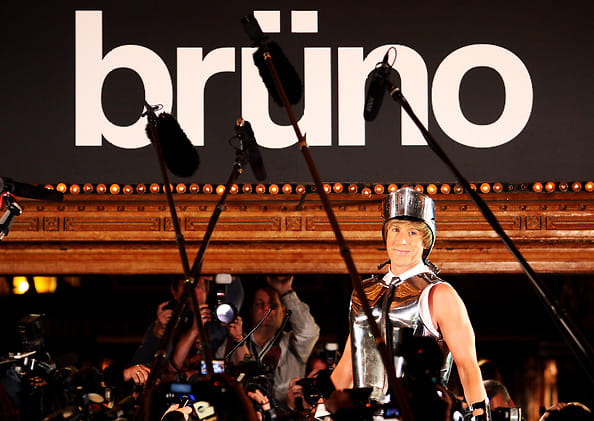 Bruno takes the stage to address members of the press. 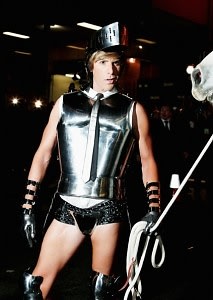 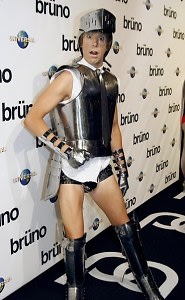 Probably the first and last warrior to have such smooth legs. 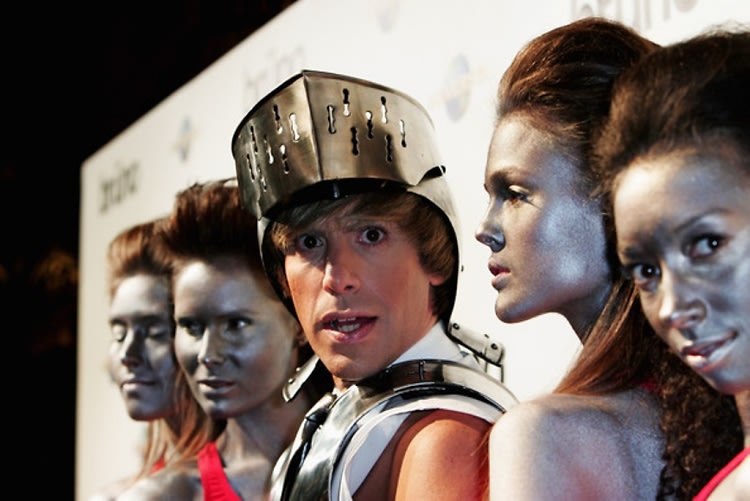 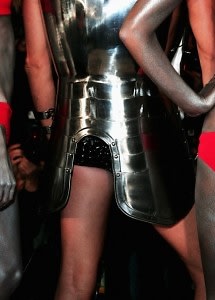 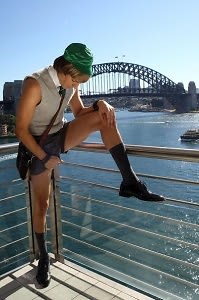 Under that armour is an ass...we think. Is that what he's looking for? 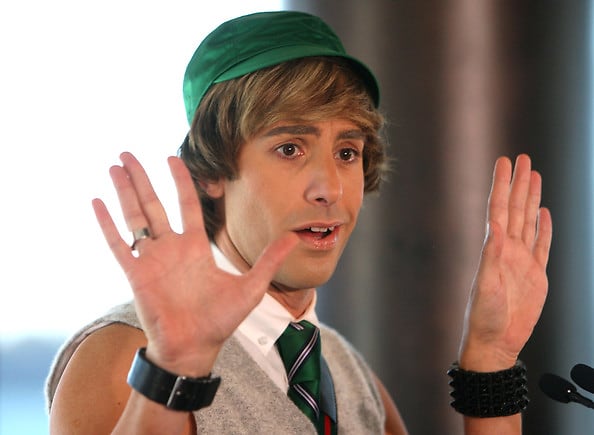 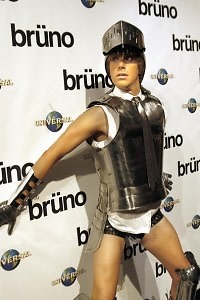 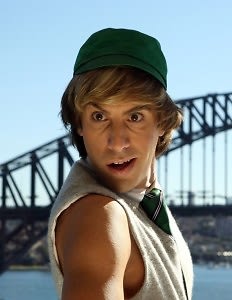 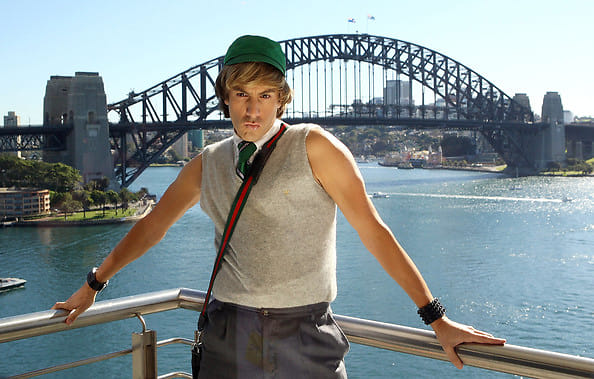