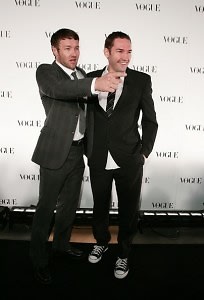 News.com.au reported that the "free-flowing champagne, vodka cocktails and a plentiful oyster bar" helped to revive many of the guests who arrived ..."at 7.30am after a 14-hour flight from Los Angeles and...still managed to look gorgeous...." 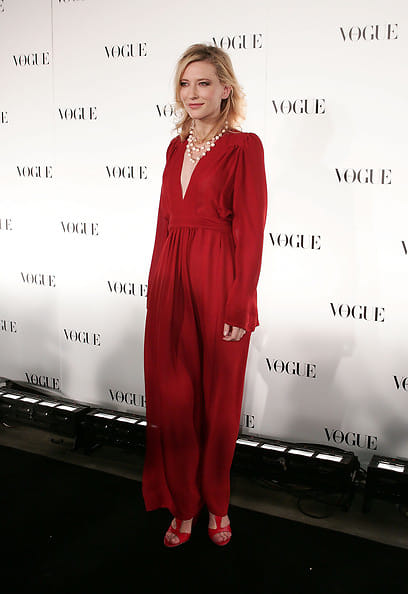 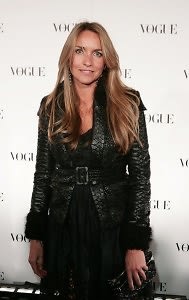 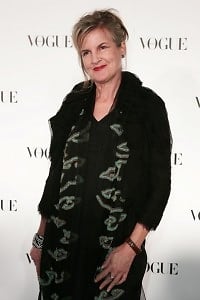 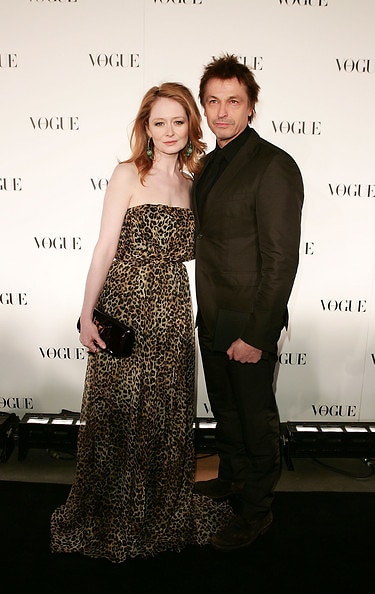 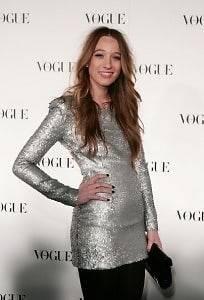 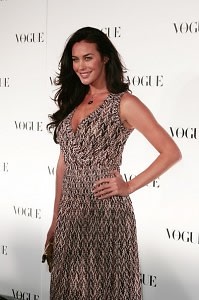 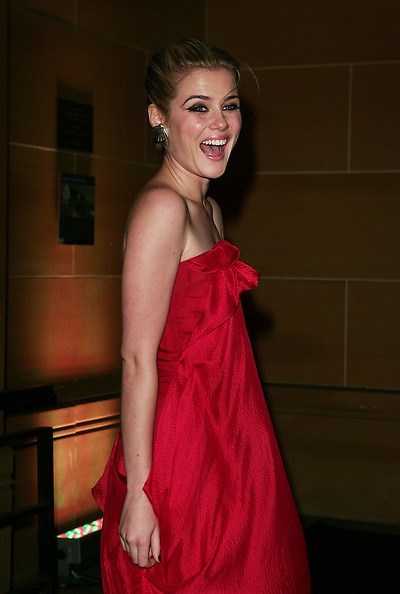 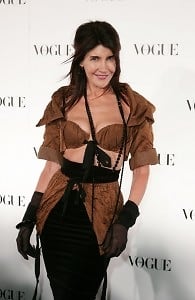 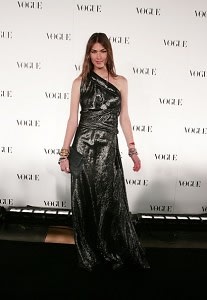 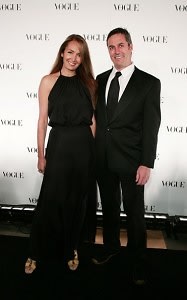 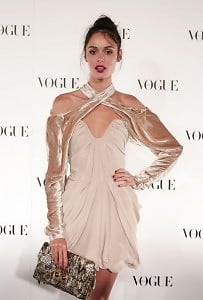 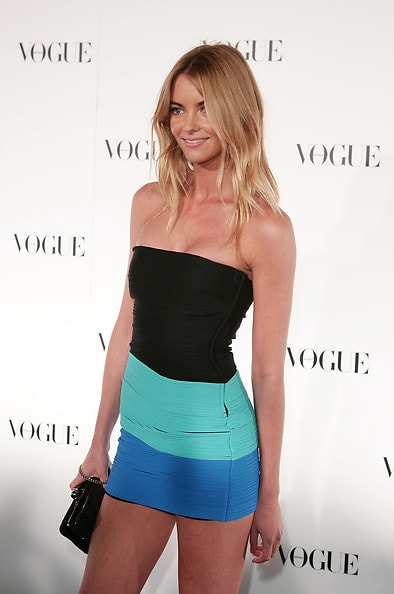 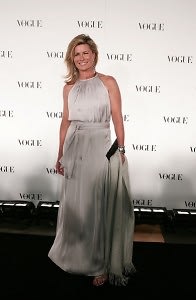 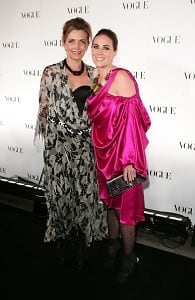 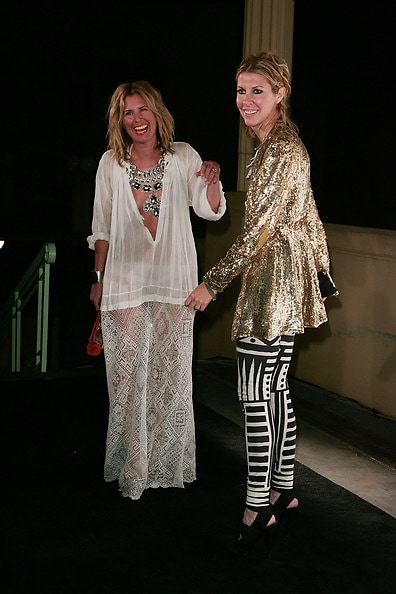 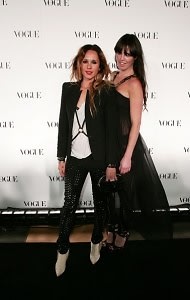 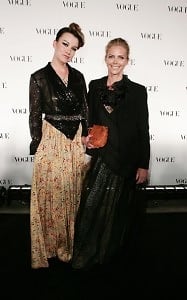 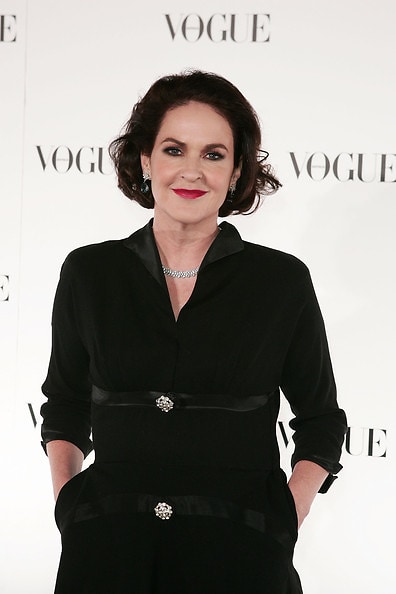 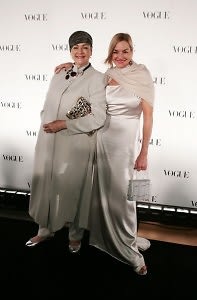 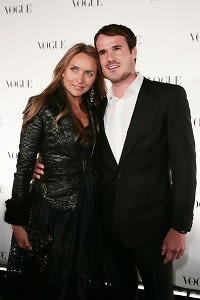 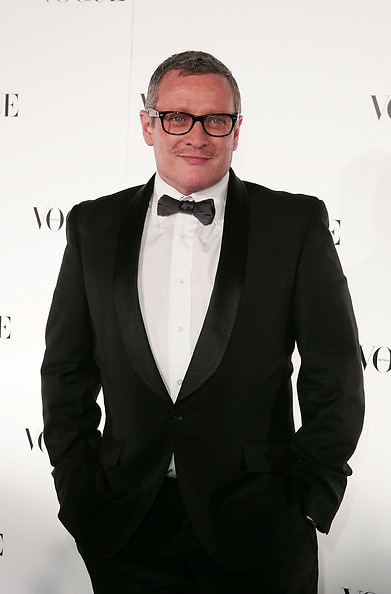 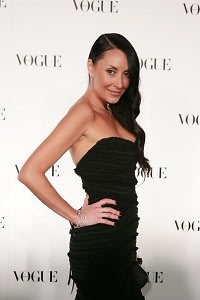 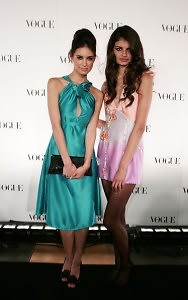