We've been excited about "Brighton Beach", the Jersey Shore spin-off featuring a Russian cast, since it was first rumored. Now that Lifetime has ordered 12 episodes, we're really getting outselves into the Brighton Beach spirit. So, apparently, is Busta Rhymes.-

Last week, the rapper popped by OPM, a club with a predominately Russian clientele in Sheepshead Bay for a little performance. (Have you heard about these monster Russian clubs in Brooklyn? Apparently they're insane, and worth the trip.)  He rapped, he sprayed the crowd with champagne, and posed for pictures, all while looking completely bemused at everything.

And the crowd, oh, the crowd...Without resorting to cultural stereotypes or judging too much from pictures, these are people we'd definitely want to watch a TV show about, no matter what their nationality. If the real cast of Brighton Beach is anything like this, we can't wait to tune in.

We're pretty sure Busta would agree with us when we say: Brighton Beach? It's gonna be intense. 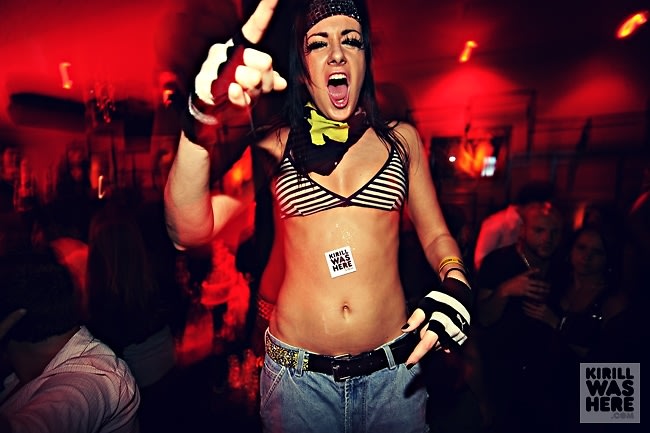 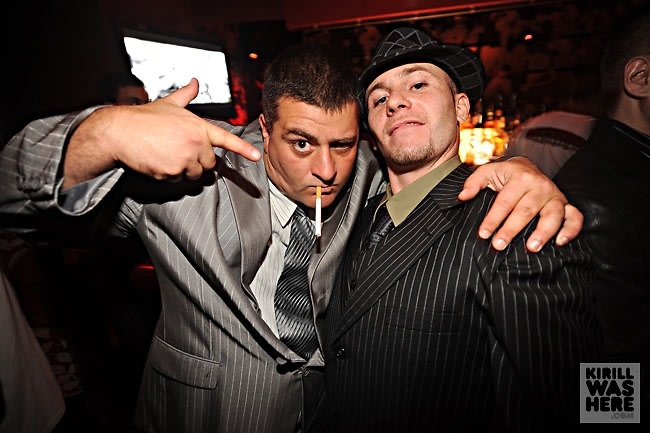 Pinstripe suits. In a club. How excited are you to watch this show?! 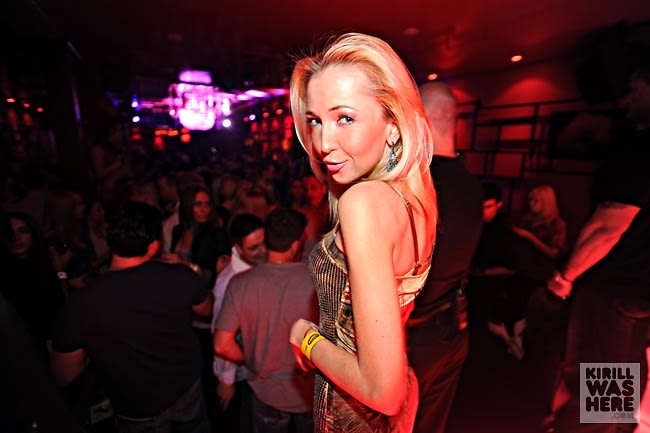 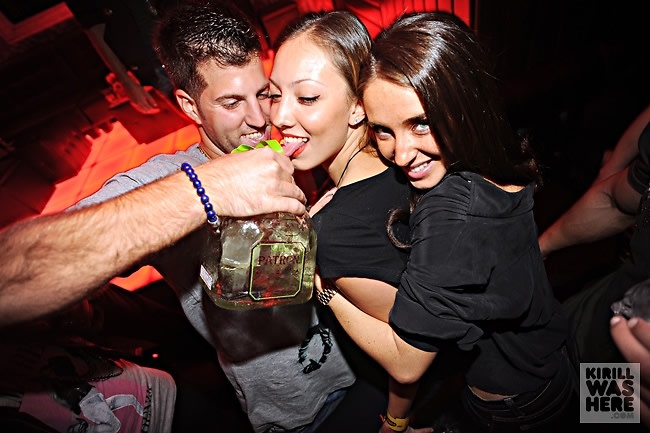 They should be drinking vodka and not tequila, but we'll let it slide. 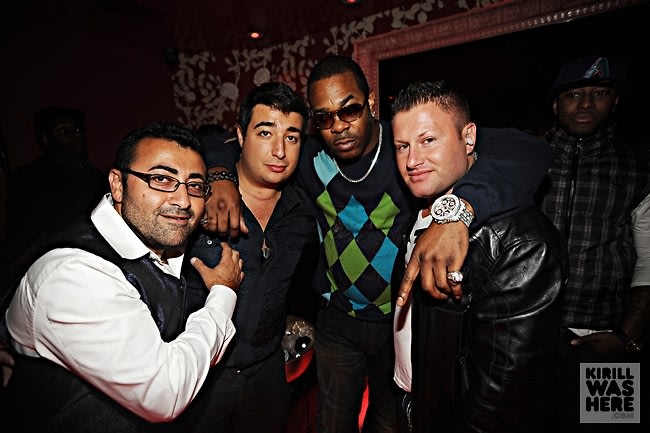 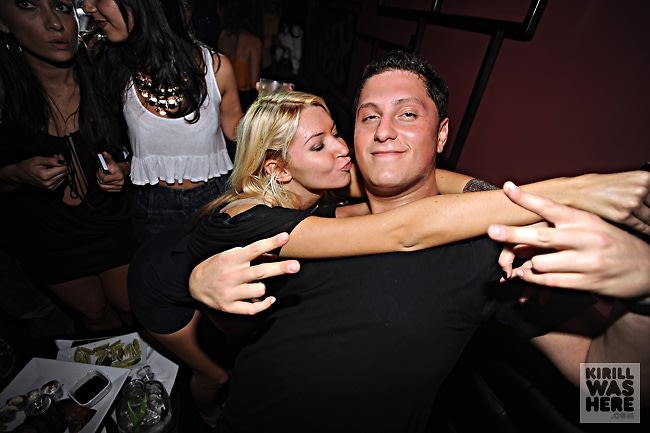 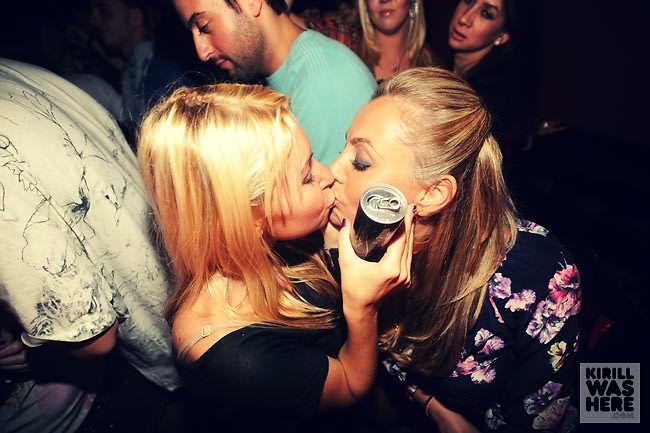 Any tv show needs girl on girl kissing action to pull in an audience.