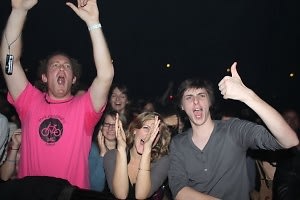 After tearing up Central Park Summer Stage and SPiN, Phoenix did a few more US tour dates, frequented the early season episodes of Gossip Girl's soundtrack, and then landed back home in the City of Lights. With dates in Montpellier, Lyon, Lille and Bordeaux among the stops; the group is really enjoying their tour du pays. Coming off the high of Fashion Week, the Parisians were more than ready to embrace the popular band, some even moved to make out in the French fashion. 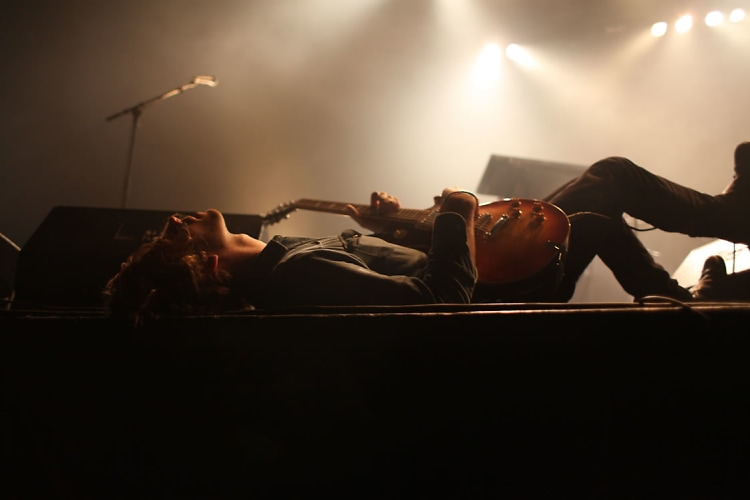 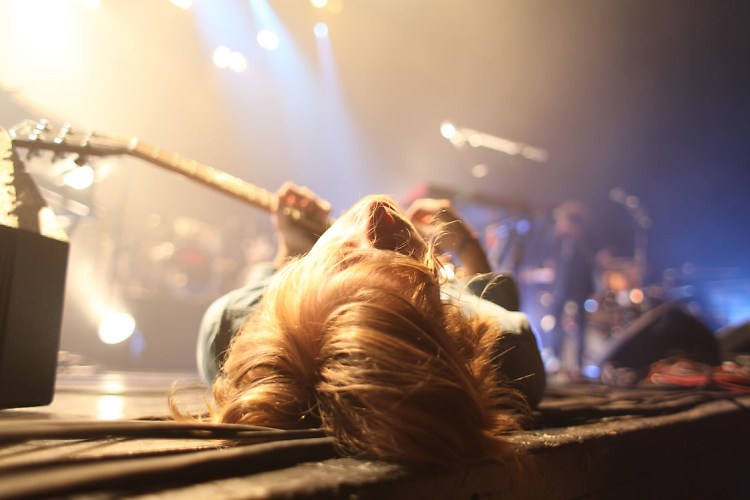 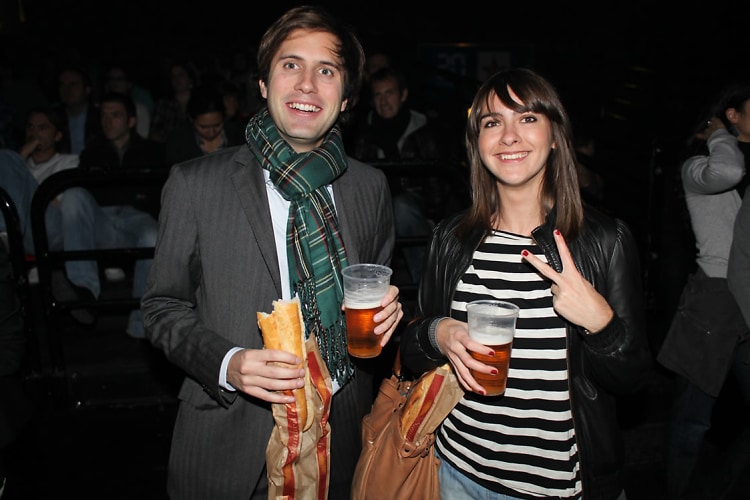 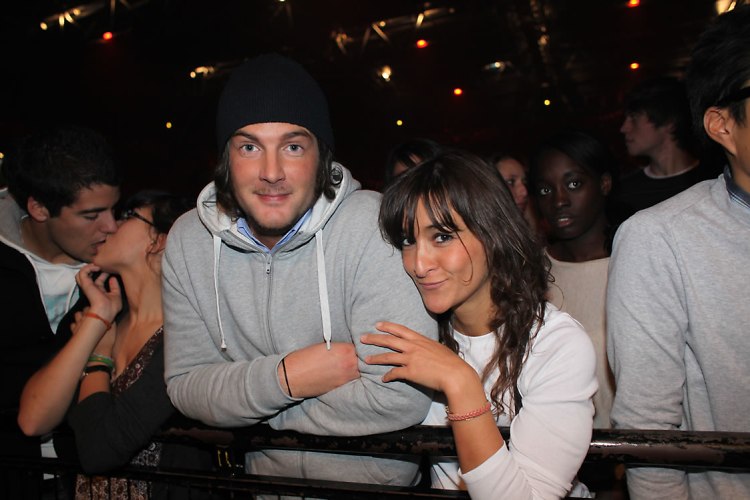 At left, the French, French kissing! 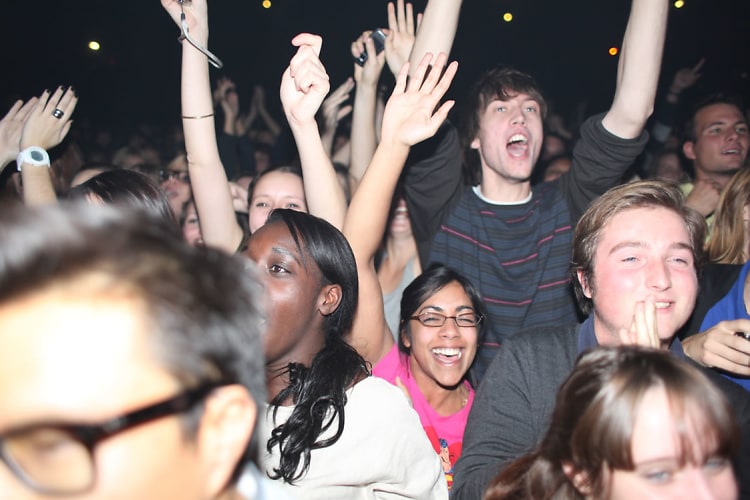 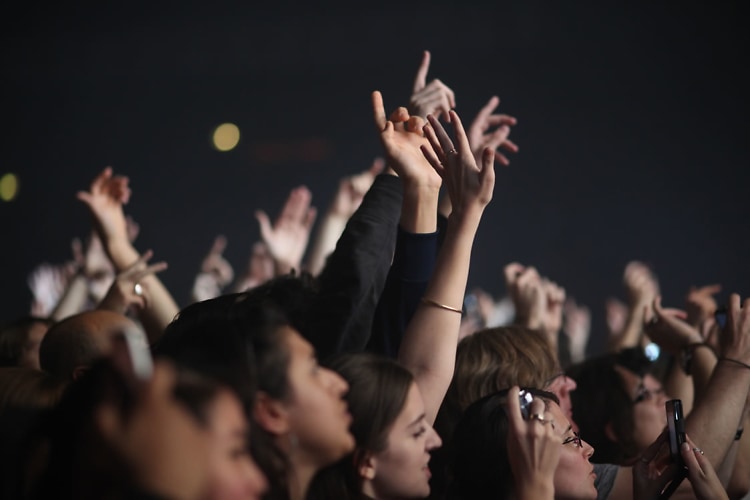 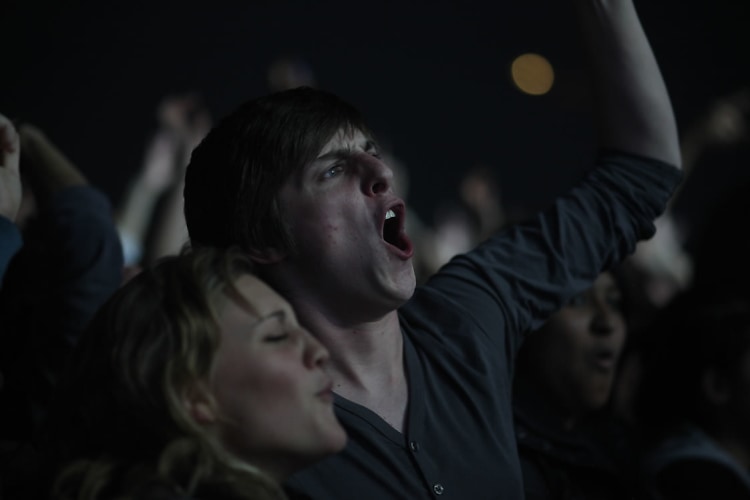 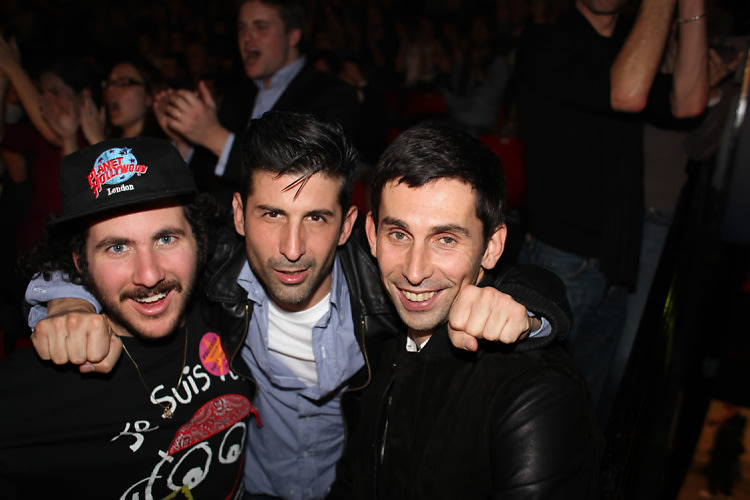 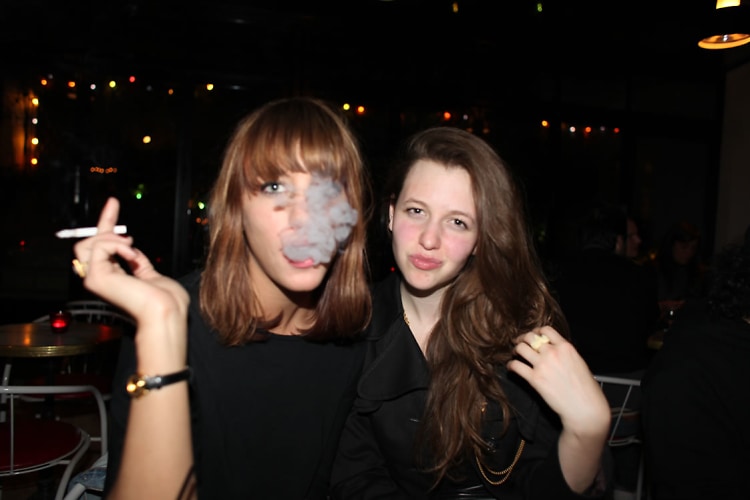 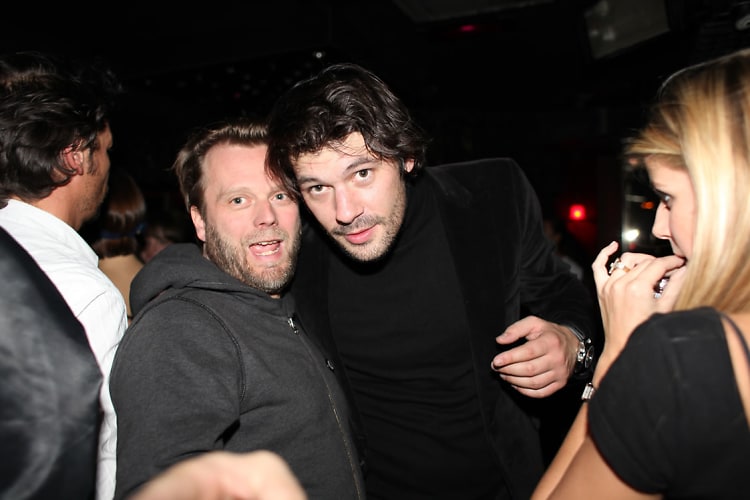 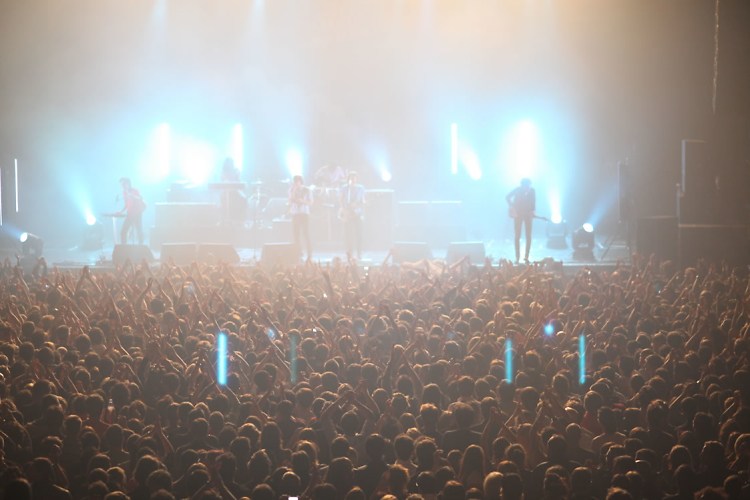