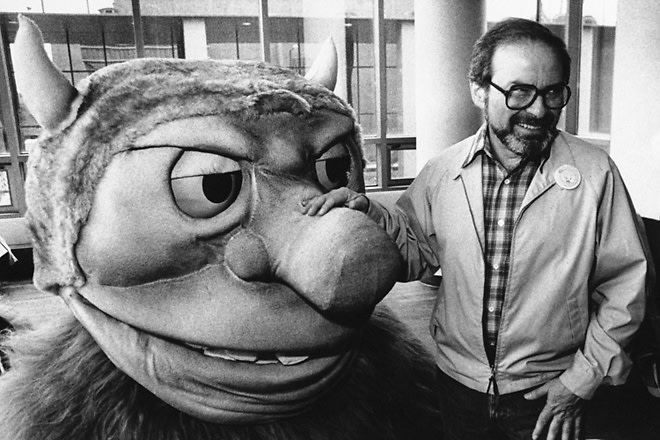 For every child who grew up with the bedtime classic, "Where the Wild Things Are," yesterday was spent entirely in mourning. Maurice Sendak, one of the most important children's book authors, died in Connecticut at the age of 83 after complications from a stroke.

Born in Brooklyn to Polish immigrants, Sendak spent most of his childhood indoors and enjoyed reading books and drawing. Growing up, he took a few classes at the Art Students League while working at F.A.O. Schwarz, but was largely a self-taught artist.

Throughout his 60-year career, he illustrated nearly 100 children books, and captured both the joys and horrors of what it was like to be a child.

"I refuse to lie to children," he told the Guardian last year, with characteristic irascibility, in one of his last interviews. "I refuse to cater to the bullshit of innocence."

Some were horrified by his books, insisting that the themes and illustrations were "too frightening" for children. He proved them wrong when he revolutionized children's books with "Where The Wild Things Are," a timeless classic that sold over 20 million copies worldwide, and was later turned into a Spike Jonze film. In the dark fantasy book, the little boy, Max, goes on a journey to conquer the monsters in his imagination and becomes the "king of the wild things." 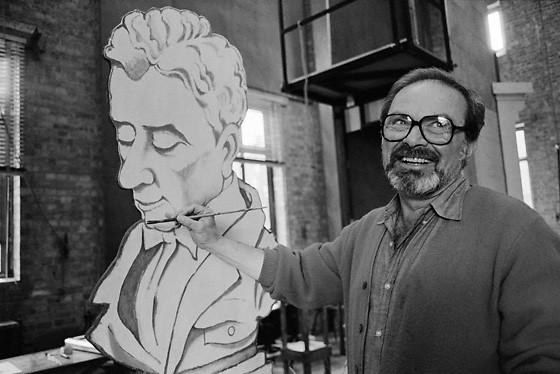 Sendak's children's books were anything but conventional, confronting the cruelty in childhood, and thrilling three generations of readers. Critics have called him the "Picasso of children's books" and Bill Clinton even referred to him as "the king of dreams."

Susan Katz, president of Harper Collins Children's Books, which published his books recalled the way he shaped many of our childhoods.

"His talent is legendary; his mind and breadth of knowledge equally so. Every once in a while, someone comes along who changes our world for the better. Maurice Sendak was such a man."

Some Wild Things About Sendak:

Sendak was an insomniac and had to keep a strict regimen which included long dog walks.

He never told his parents that he was gay. In a 2008 interview, he finally told the public (and his parents) about his relationship with partner, Dr. Eugene Glynn, a psychoanalyst who died from cancer in 2007.

President Obama read the "Wild Things" book for the 2009 Easter egg roll and called it one of his favorite books.

In New York, there is a street called "Maurice Sendak Way" honoring the area where he wrote "Where The Wild Things Are."