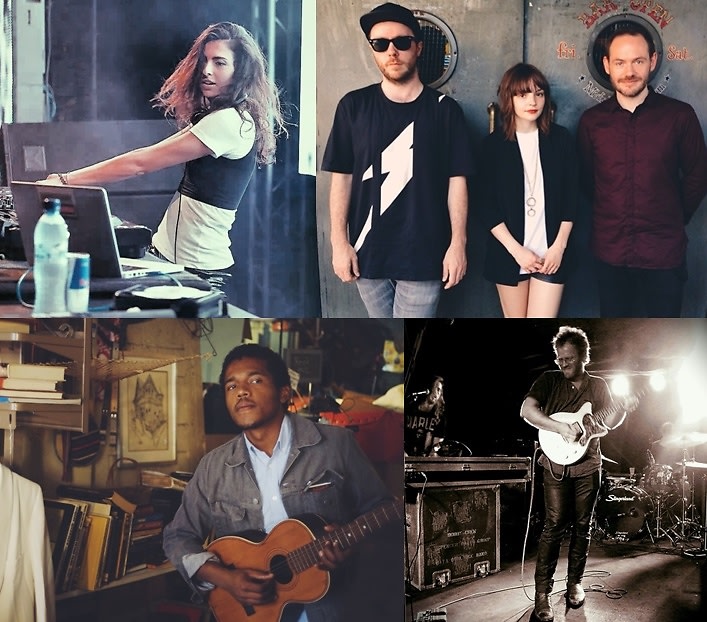 August 1st marks day one of the annual music festival in Grant Park, Chicago where popular alternative rock, heavy metal, punk rock, and hip hop musicians come together for three days of awesome music. Headliners such as Eminem, Outkast, Calvin Harris, and Iggy Azalea (to name a few) have attracted upwards of 160,000 people from all over the world for this highly anticipated weekend of music and festivities. Aside from squeezing through massive crowds to get a decent view at one of these bigger name performances, we've compiled a list of can't-miss performers that you're probably not as familiar with. So get your money's worth and check them out, we promise you won't be disappointed!