Coco Sumner shows traces of her father Sting's offbeat charm and musical talents. She's been touring under the name I Blame Coco and has modeled for Burberry in a memorable shoot with Agyness Denn. She's captured the interest of not only the indie music scene but the fashion world with her slouchy, andro-rocker style.

Socializing: Though making stops at a lot of key parties, Sumner describes herself as shy 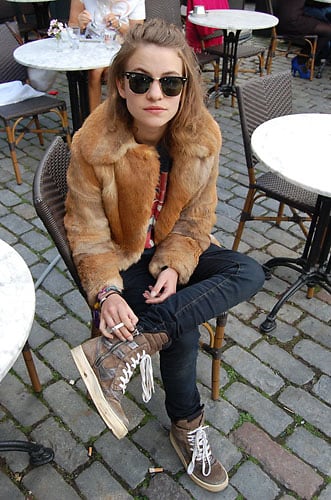 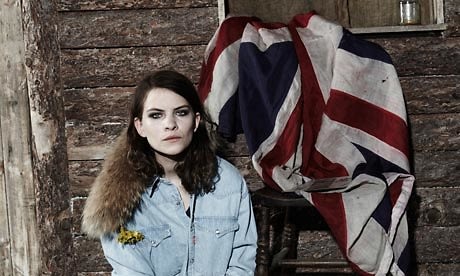 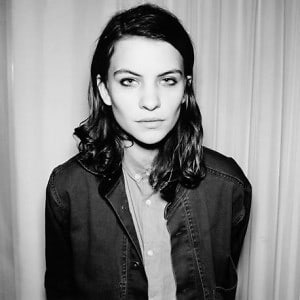 First Deal: At 17, with Island Records

First Album: The Constant, in February 2010 with a single featuring Robyn

A Bump in the Road:

"In 2009 I fractured my skill in a freak accident at an LA restaurant. I suffered a seizure and was rushed into hospital. I was so out of it that I refused to let them scan my brain. My dad rushed to my bedside and talked me into having the CAT scan...after four days in intensive care, I was put on heavy medication. The medication put me in the right state of mind to write songs." [via] 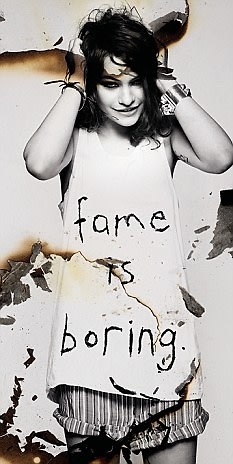 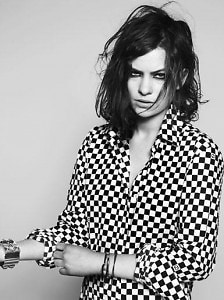 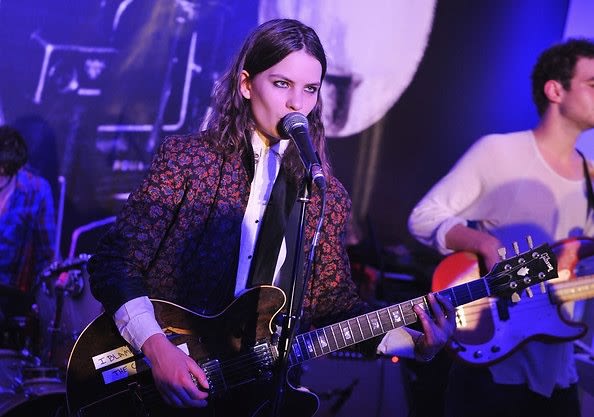 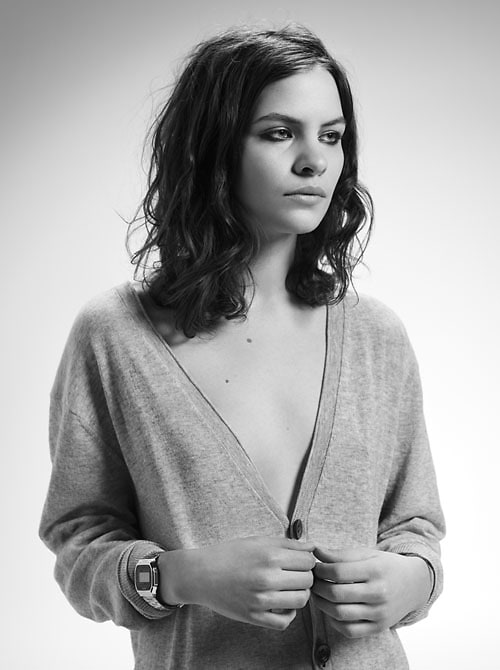 Tour: In April 2010 I Blame Coco toured the UK with La Roux; in October 2010 they kicked off their own UK and European tour 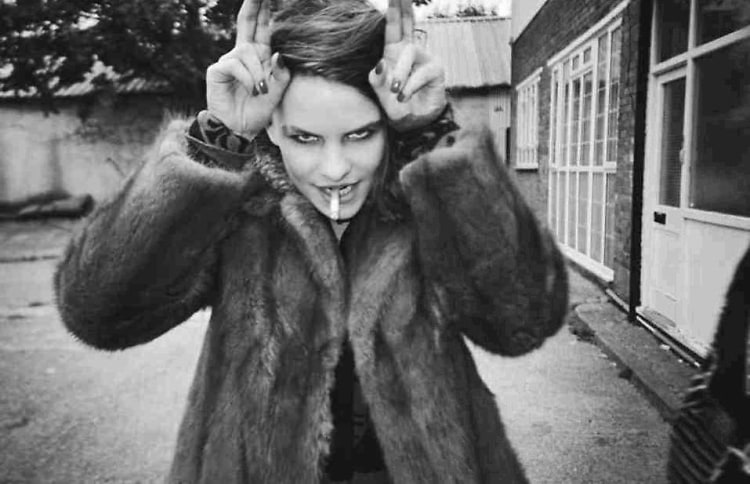 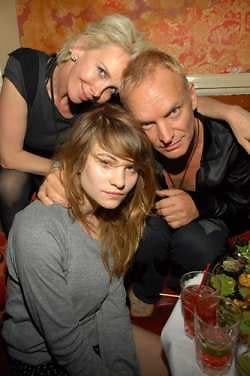 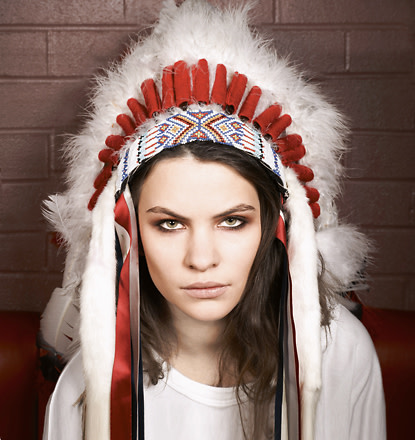