Mia Moretti might fool you with her Goldilocks hair and Chloe Sevigny looks but she doesn't just party like a rock star, she is one. She plays in several bands, makes experimental films and has performed alongside such industry artist such as Courtney Love. She's been on the scene for a while now and just yesterday launched her debut single 'So Beautiful' with Violinist Caitlin Moe.

Her first gig: lobby of the Standard Hotel in Hollywood 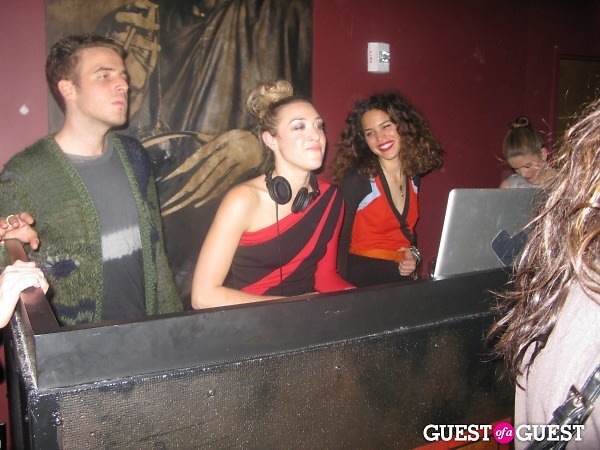 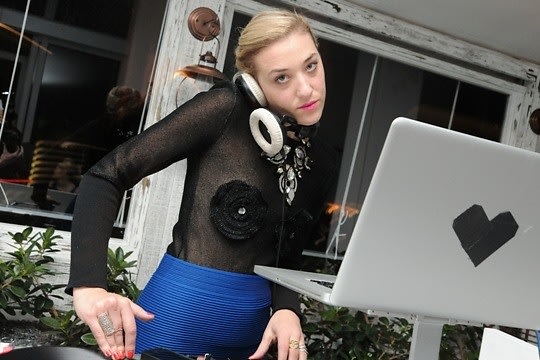 As an artist by nature and nurture, Mia she found her support through friends and family. She arrived in New York City in 2007 and quickly became a nightlife fixture. She's performed at the country's top night clubs and events such as Le Bain (NY), LAX (LA), Movida(London) Chelsea Hilton's wedding, New York City's Fashion's Night Out and Rock the Vote after parties. In 2008 she broke out into the Billboard Dance Chart top 10 when she created a remix to Katy Perry's "Hot n' Cold". She's been named Best DJ by Paper Magazine, one of The New Club Kids by The New York Times and dubbed as an 'It' girl, which, she doesn't necessarily wear proudly. She explains:

"I think someone once said. ' You never want to be an 'It' girl because then you're an 'out' girl. I'm just lucky that I can work and make a living doing what I love." 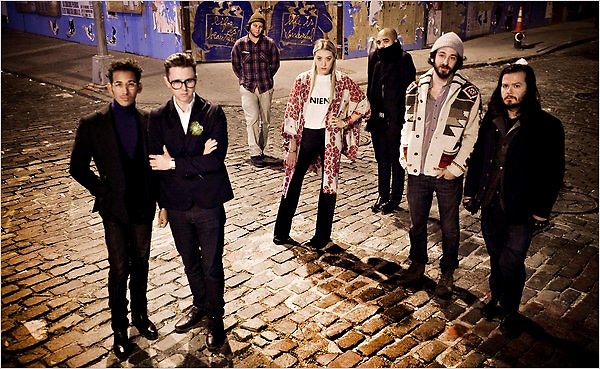 Yesterday she released her debut single, "So Beautiful" with Violinist Caitlin Moe who she met while DJing at Ella Lounge. Their first first gig was at Lalapalooza and played at Rock the Vote's after parties last year. The Duo's biggest show was for SXSW at Perez Hilton's showcase. The best part of the performance is: it's au-naturel. They rarely rehearse because they want everyone in the room to have a new experience. 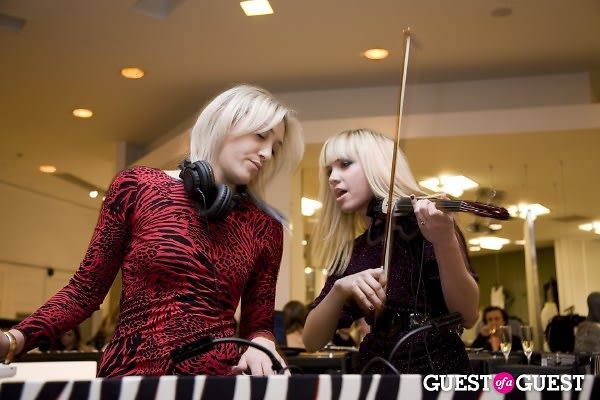 listening to music all day

working with other artists

Never planning out her night (no playlist for her! she "feels it out")

her favorite DJs from Paris, Sunshine and LeAm 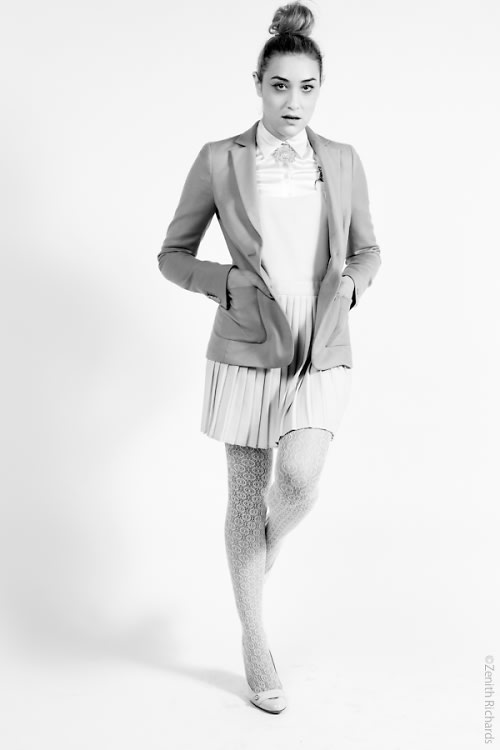 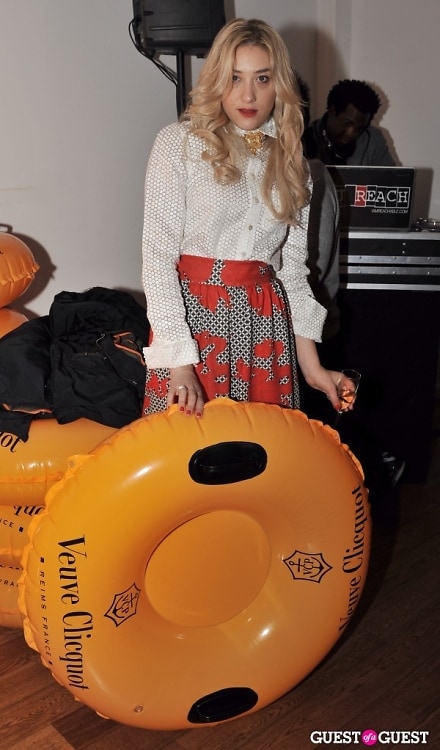 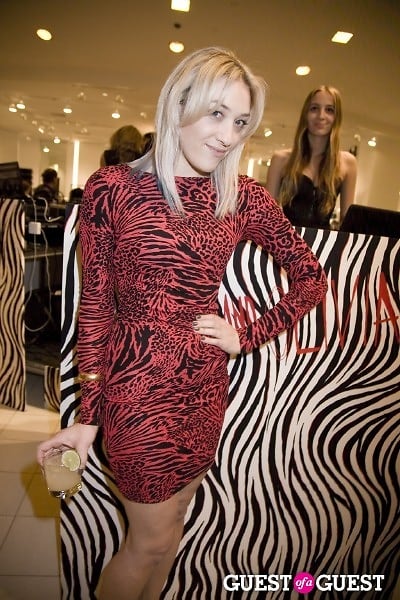 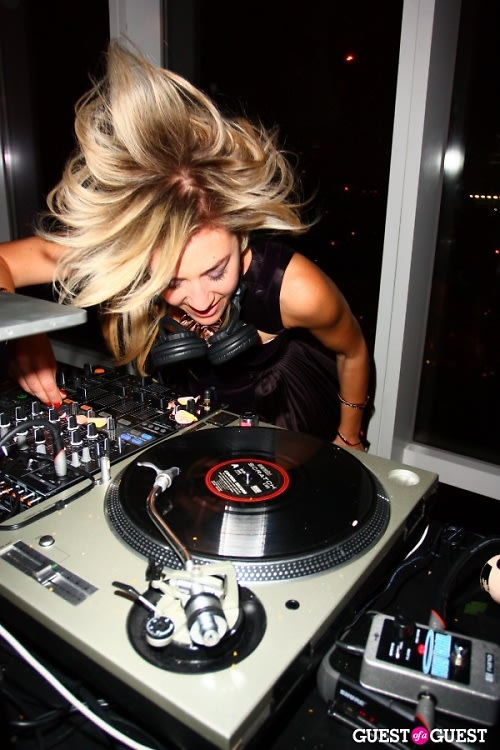 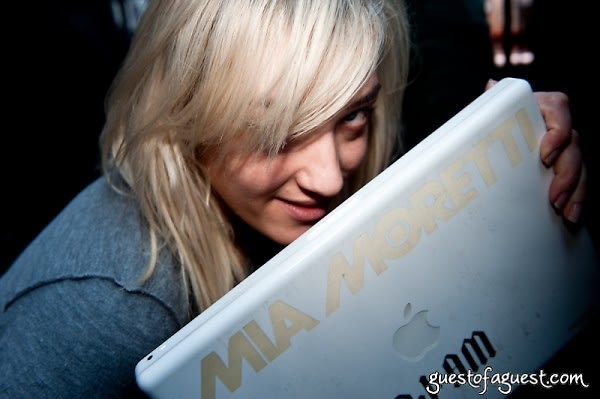