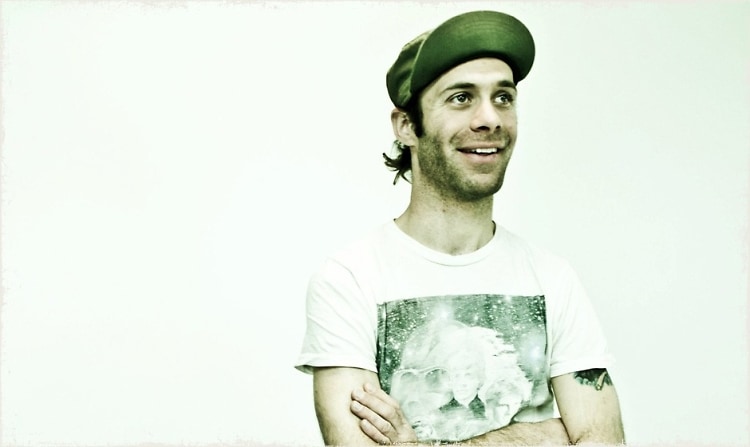 -He was born on February 2, 1981 in Milford, Massachusetts -He performs at Upright Citizens Brigade Theater in LA -According to IMBD, he is the actor, writer, and director in his original video, "Talking Classics" - You might recognize him since he has starred in skittles and M&M commercials -Nathan has worked with Comedy Central on 3 different programs and is currently working on a show based off of his most well-known character, Keith Apicary Now that we got that out of the way, let's take a look at Nathan's very special characters... [Photo via]
1 of 6