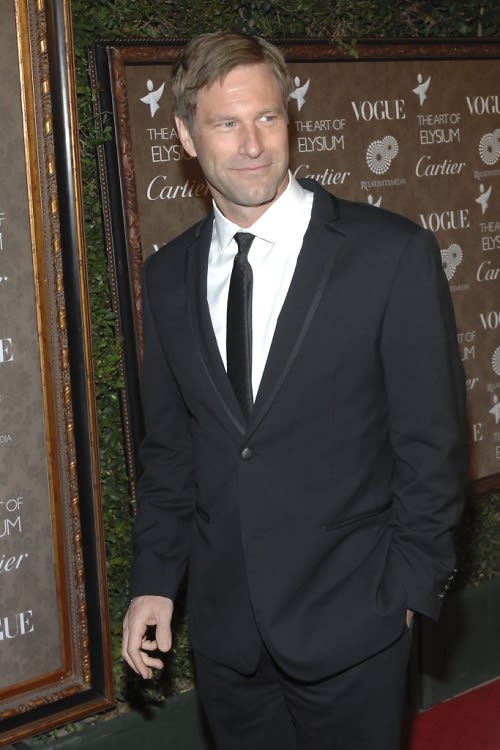 Aaron Eckhart is an actor known primarily for his roles in Erin Brokovich, Thank You For Smoking, The Dark Knight, and Possession.

He is also a frequent collaborator with playwright Neil LaBute, whom he met during their time together at Brigham Young University.

Eckhart is mostly based in Los Angeles, where he attends movie premieres and screenings. He does manage to make it out to New York every so often, and his trips were especially frequent while he was dating New York-based model Molly Sims.

Heidi Montag Even More Unrecognizable Than That People Cover Let On | Tuesday January 19, 2010