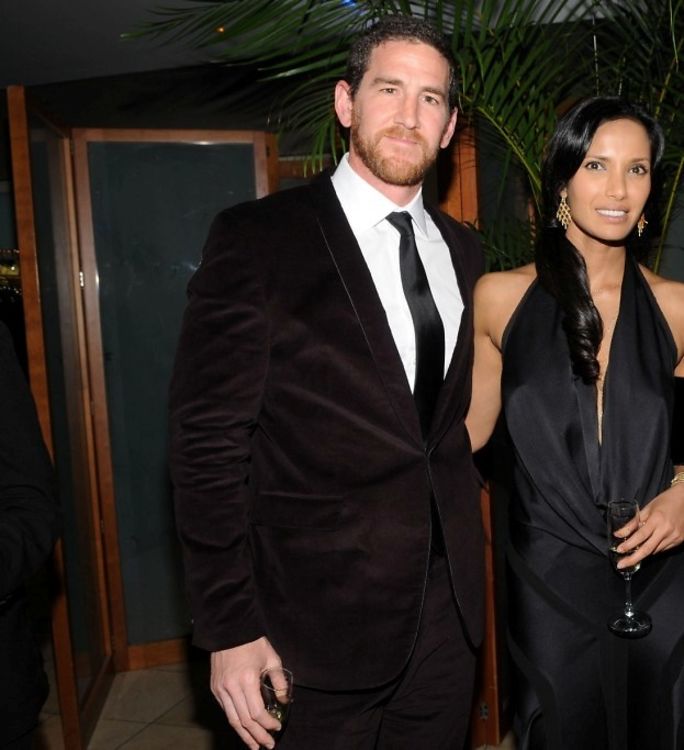 Adam Dell burst onto the scene in early 2010 when it was revealed that Padma Lakshmi was pregnant with his baby. Padma, who has always been private about the identity of the father of her child, declined to make any public statements about her relationship with the venture capitalist.

Dell, whose brother Michael founded Dell Computers, specializes in Business technology and is a professor at Columbia\'s School of Business.

Dell was first photographed with Padma at the South Beach Food And Wine Festival in 2008, and then again in March of 2009 at the New York Junior League\'s Winter Ball. Padma gave birth to their daughter, Krishna, on February 20th, 2010. Dell has been reported as seeking more time and involvement with his daughter.