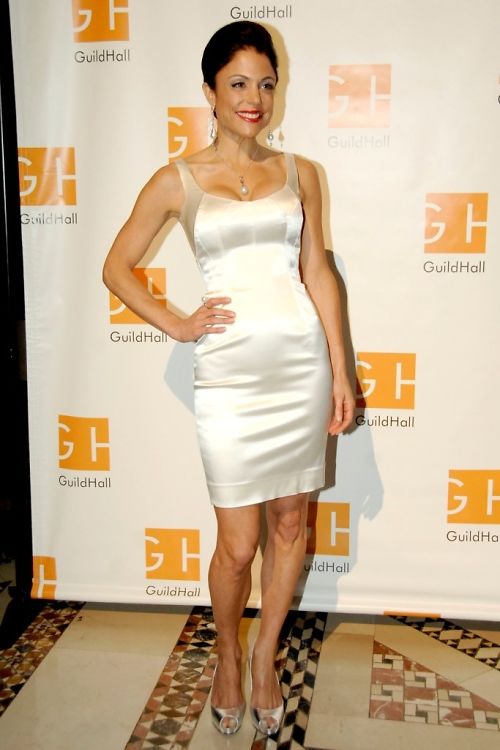 Bethenny Frankel is a natural foods chef, author, and reality star. She got her claim to fame by appearing on Bravo\'s The Real Housewives of New York City.

Bethenny had a short acting career with roles in Hollywood Hills 90028, and Wish Me Luck. Following this, she decided to be a chef and attended the Natural Gourmet Cooking Institute. With this degree she started up her own company. Her business provides wheat, egg, and dairy free baked goods, meals for private clients, and custom meal delivery service.

She has since written two cookbooks, gotten engaged to Jason Hoppy, and is now expecting her first child with her fience.

Forbes Celeb 100 event: The Entrepreneur Behind the Icon | Wednesday June 8, 2011