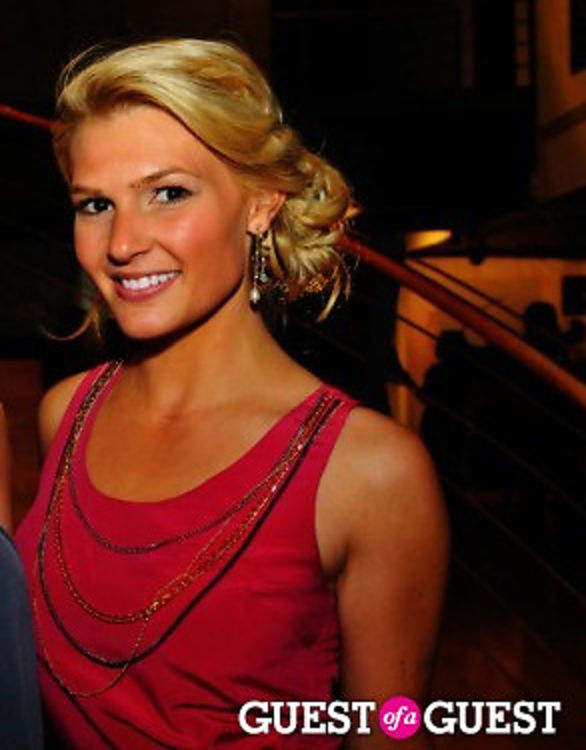 Katherine Kennedy is a Washington, DC socialite and was the star of MTV International's Blonde Charity Mafia.

Kennedy made a splash on the DC social scene when she had a public relationship with DC United soccer player Bobby Boswell, but their relationship ended when he was traded in 2007 to Houston Dynamo.

Now, she is actively involved in many charitable organizations, including the Prevent Cancer Foundation and the Ocular Melanoma Foundation. She also serves as a director for Availor Philanthropy.

The Golden Anniversary Of The Loews Madison Hotel | Thursday May 2, 2013

Couture for a Cure Runway Show featuring DKNY | Tuesday May 25, 2010