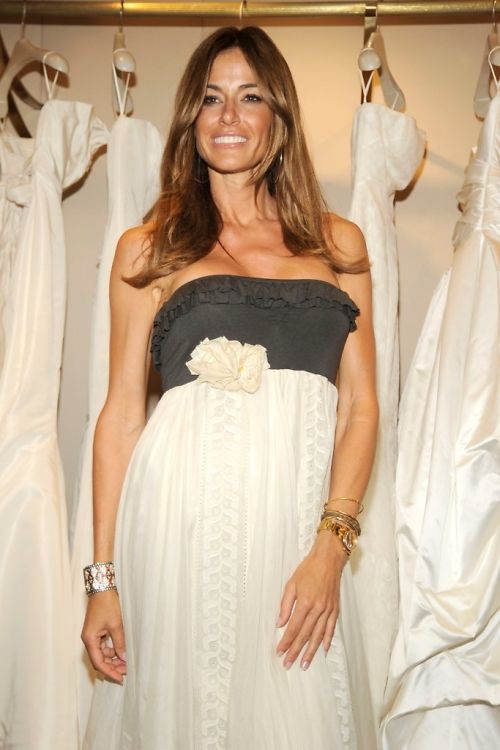 Kelly was raised in Rockford, Illinois. She began modelling at the age of 15, which is how she met her ex-husband, Gilles Bensimon. Together, the couple has two daughters.

After leaving Trinity College, in Connecticut, Kelly continued her education at Columbia University where she majored in English. Her writing career includes being the founding editor of Elle Accesories, writing several books, and writing a column for Page Six.

Kelly definitely has a dark side too. She was arrested in March 2009 for assaulting her boyfriend at the time, Nicholas Stefanov. Stefanov filed the complaint to the NYPD with pictures to prove the claim. Kelly also was in a lawsuit with designer Celeste Greenberg, who claimed that she stole her "owl jewelry design". The allegations were copyright infringement and breach of contract.

Kelly celebrated her 40th something birthday this past May but unfortunately for her, none of her fellow cast members showed up! Now, you can see Kelly in season 4 of The Real Housewives of New York City, or in the March 2010 issue of Playboy.

Last Weekend's Hamptons Parties: A Look At What You Missed | Monday August 5, 2013