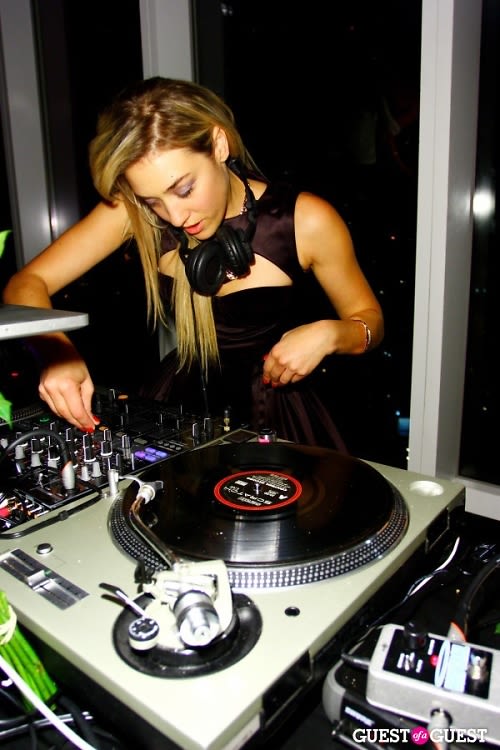 Mia Moretti is 26 year-old DJ dubbed one of the "New Club Kids" by the New York Times.  She was born and raised in Oakland, California, and later moved to the Los Angeles area where she attended UCLA.   In 2007 she arrived in New York city and has become a nightlife fixture ever since, having preformed as a DJ at spaces such as Le Bain.  In 2008 she broke into the Billboard Dance Chart Top 10 when she created a remix of Katy Perry's "Hot n' Cold".  She currently resides in the East Village.

Will The Real Paul Sevigny Please Stand Up? | Thursday September 11, 2014

The Next Step Realty Welcomes Grads to NYC | Thursday July 18, 2013

Cocktails Under the Canopy: A Benefit for LEAF | Thursday March 29, 2012

Karen Elson Sings In The Launch Of Her "Vintage America" Collection For ... | Wednesday September 14, 2011