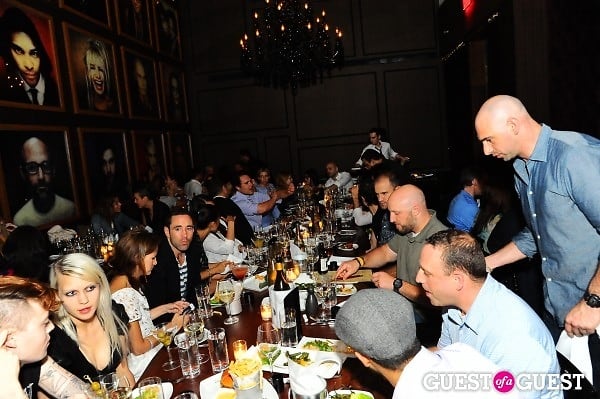 CO-OP Food & Drink in the Hotel on Rivington came alive last night, as over 200 guests celebrated the birthday of owner Alan Philips. Close friends, including girlfriend and fashion designer Gelareh Mizrahi who hosted the evening, enjoyed a private wine pairing dinner prepared by Chef John Keller.  Mia Moretti and Caitlin Moe provided the music and a giant cake with sparklers was served for the occasion. 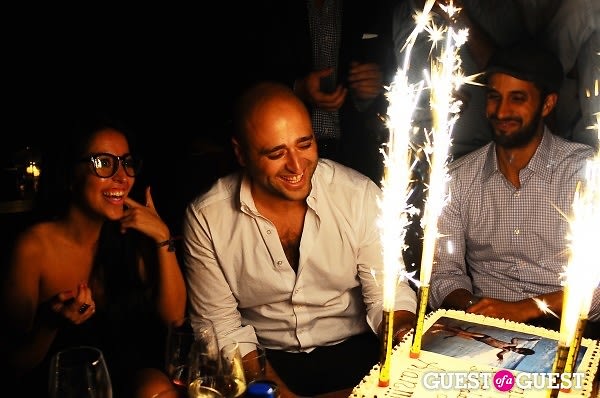 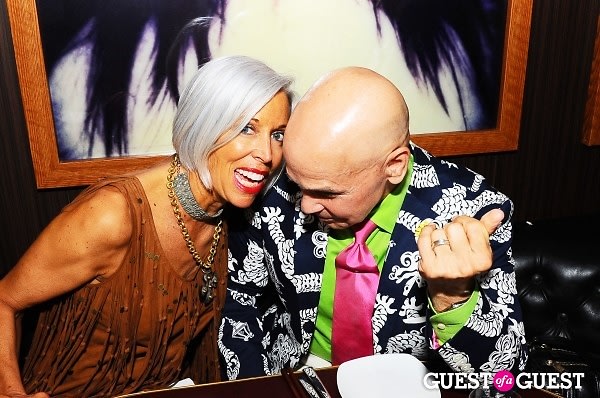 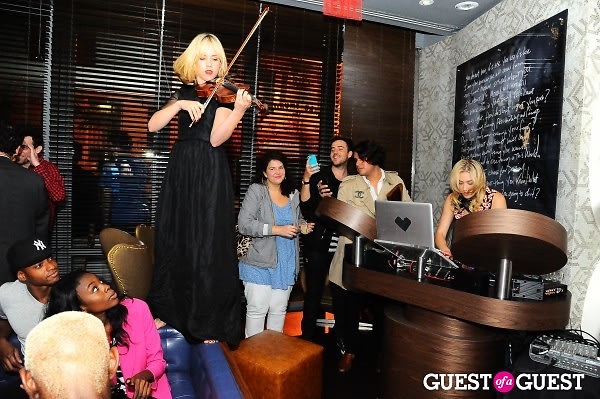 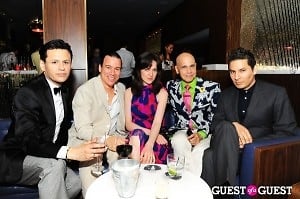 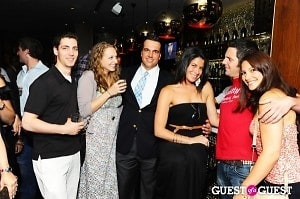 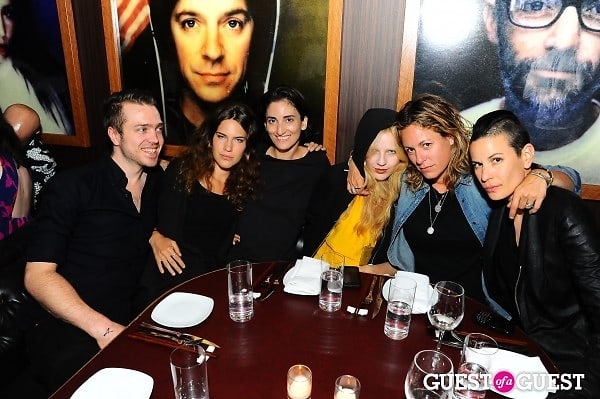 CO-OP opened last May in the space that used to house Thor. Be sure to take a look at our pics from their opening party which drew the likes of Chloe Sevigny, Josh Hartnett, Darren Aronofsky, and Anna Faris. Prior to opening the venue, Philips became  well known for his Guerilla Culinary Brigade and "Pop Up Restaurants" including The Feast and The Thirst. 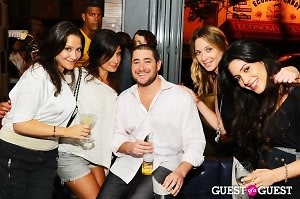 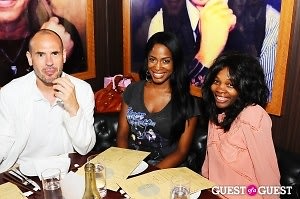 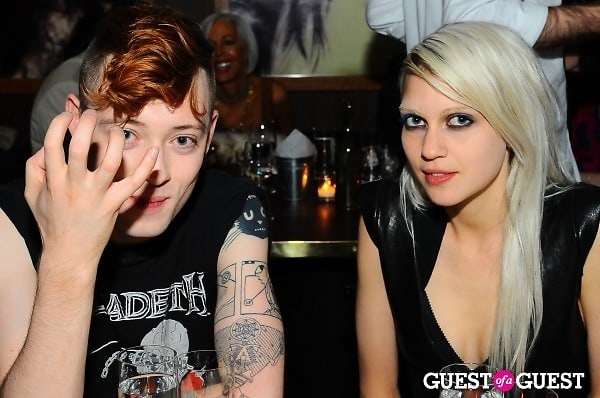 [Co-Op Opens In Former Thor Space At Rivington Hotel. Is It Any Good?]