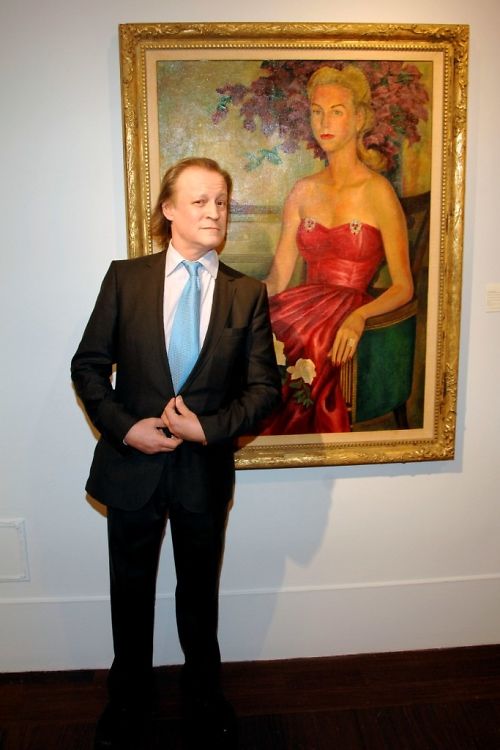 Patrick McMullan is a photographer, columnist, television personality, and socialite.

He was born in New York City but grew up in Long Island. He began photographing people when he was in his 20\'s. He was interested in taking pictures of famous people and celebrities. He received support from Andy Warhol. The two were close friends and often attended nightlife and events in Manhattan together.

Patrick attended NYU and earned a degree in business. He has since developed the largest archive of photographs of famous, living people in existence.

Everything You Need To Know This Week On New York's Art Scene | Thursday November 15, 2012

Philanthropists Screen "A Passion For Giving" At The Four Seasons | Thursday November 19, 2009