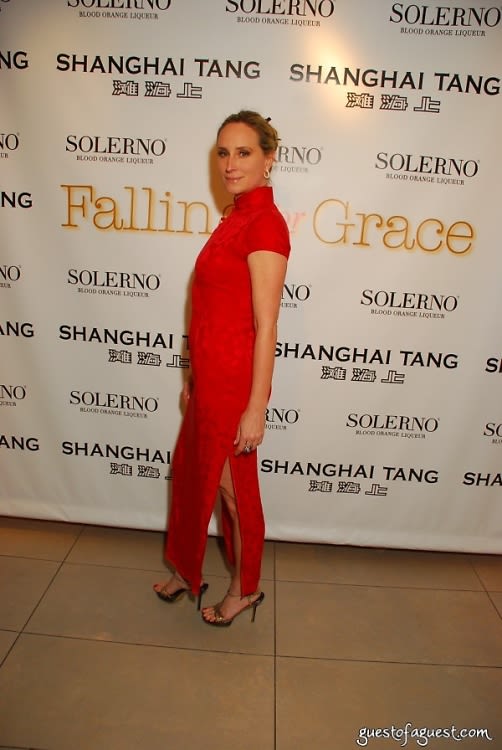 Sonja Morgan grew up outside of Albany, NY the oldest of four, raised by their mother alone. She knew that she wanted to make something of herself and leave the farm life. She started modeling, doing beauty pageants and dancing.

Sonja is very active around the city. She puts on art shows, charity events, and even writes screenplays all while caring for her daughter. She especially likes doing philanthropic work in the community.

Sonja married a much older man, John Adams Morgan, and they had a daughter. They separated in 2006 and today she is a single mother living in Manhattan.

Sonja is probably most known for her role on The Real Housewives of New York City. She joined the cast in season 3, and brought some peaceful insight to all of the gossip and drama on the show. Unfortunately, she recently got into some trouble with the law. Sonja was charged with drunk driving in South Hampton Village in June 2010 and receieved a DUI. Her famous line from the show, "I have a taste for luxury, and luxury has a taste for me."

Philanthropists Screen "A Passion For Giving" At The Four Seasons | Thursday November 19, 2009