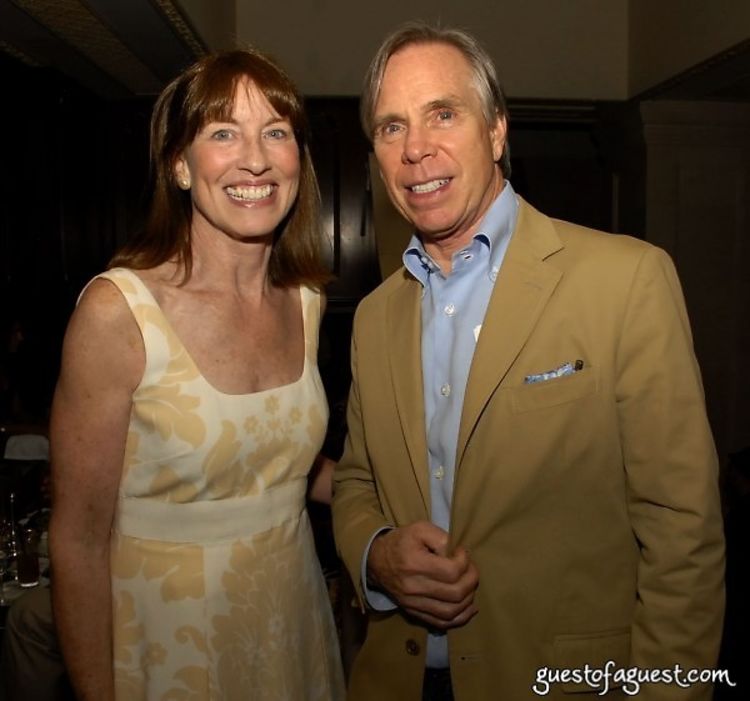 Tommy was born and raised in Elmira, New York with 7 siblings. He attended  Elmira Free Academy for high school. Instead of moving on to college, Tommy started working in retail. On one very important trip to New York City Tommy and his friend bought blue jeans. No one in Elmira had been wearing them, yet. The two teenage boys began selling jeans out of the back of their car.

As their sales increased and customers demanded more products, the two friends opened People\'s Place in a friend\'s basement. It was the coolest place to be in Elmira; a mix between a retail store and a dance club.

From that point on Tommy Hilfiger has been an important figure in the fashion industry.

Tommy is married to Dee Ocleppo. Together the couple has a son, but Tommy has 4 more children with his first wife.

Michael Fredo and his Quintet play the Classics and Meg Ireland's Birthday | Wednesday May 27, 2009