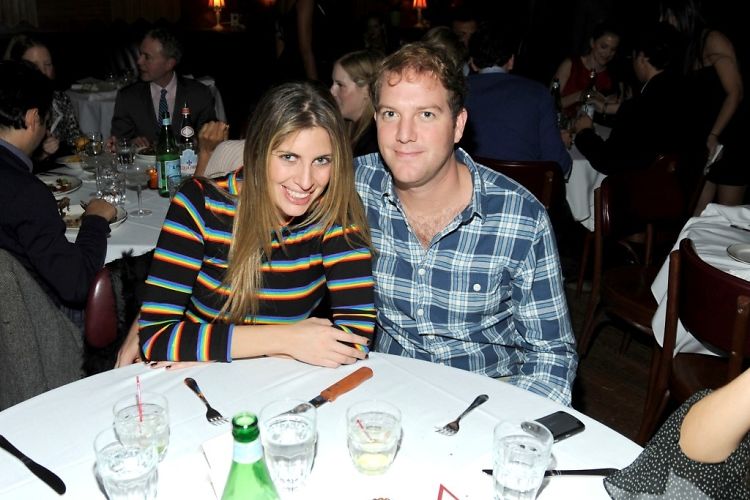 Robert Livingston \"Topper\" Mortimer is a wealth manager and the former husband of Tinsley Mortimer. They married in high school only to annual the nuptials and later remarry and move to the Upper East Side of New York where they lived together until 2009\'s separation. He is a member of the Standard Oil family. Following the end of their marriage Topper was romantically linked to Valerie Boster, a market editor at American Vogue.