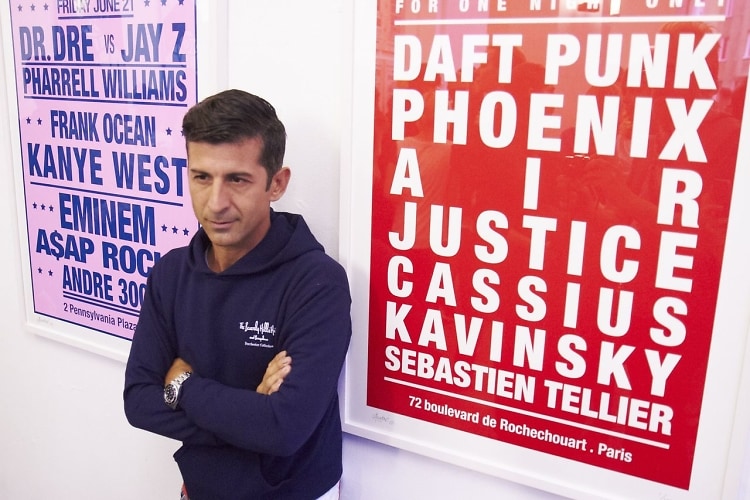 On Saturday, André Saraiva celebrated the opening of his “Back to Sweden” art show at the Gallery Steinsland Berliner. The Swedish-born graffiti artist and nightlife personality returned to his home country to kick off Mercedes-Benz Swedish Fashion Week with this two day celebration in Stockholm (including the art exhibition and a Le Baron pop-up club). Here's a look at what you missed from the opening cocktail reception sponsored by ABSOLUT.

Over the past few months, André has been working on his "Dream Concerts" series, covering the city street of Los Angeles, New York, London, Paris, and Basel with his fantasy posters. At the Gallery Steinsland Berliner, André brought music and nightlife together with his "Dream Concerts" poster series and mythical nightclub sculptures. 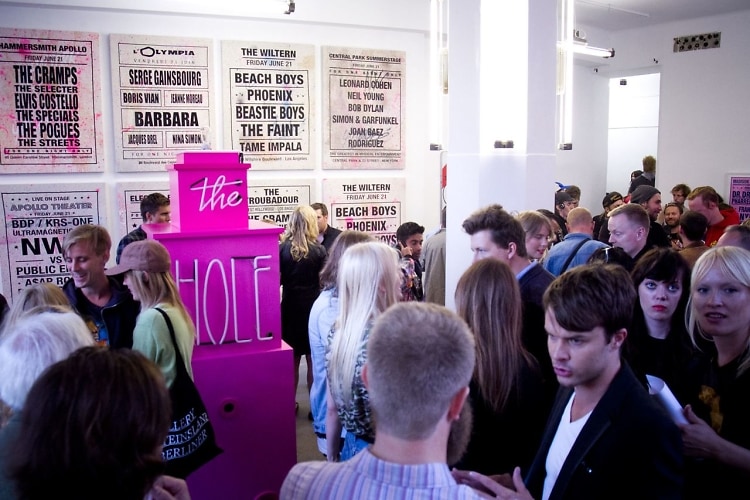 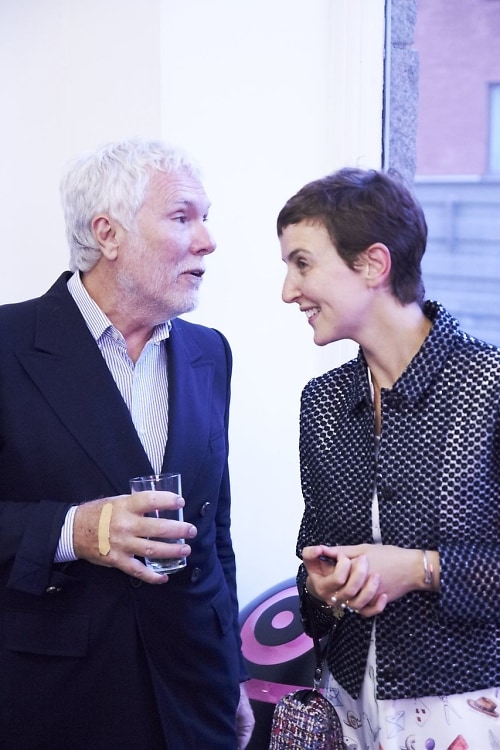 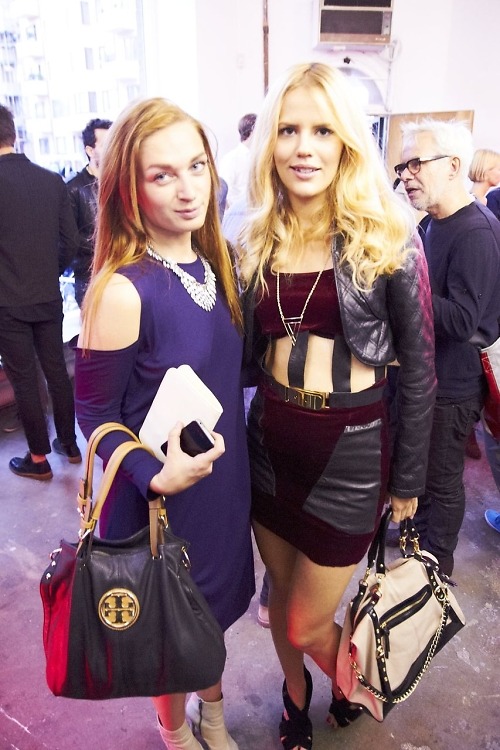 [Glenn O'Brien on the left] 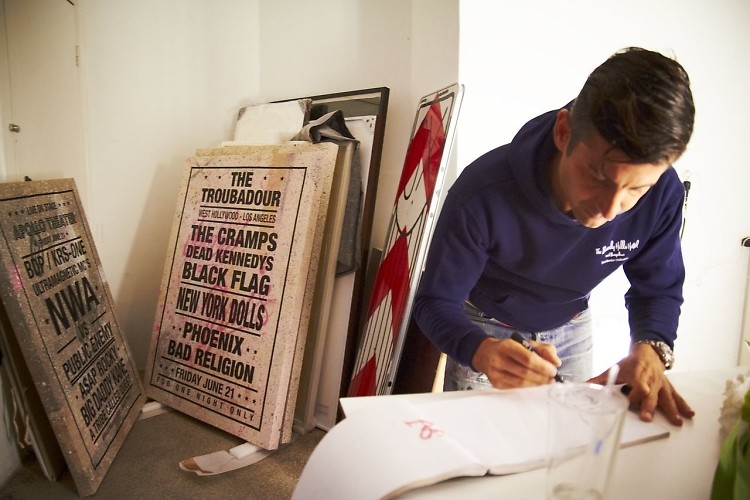 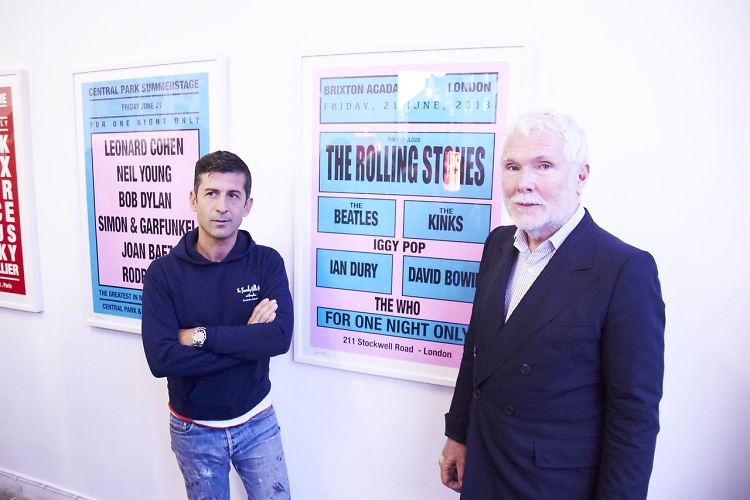 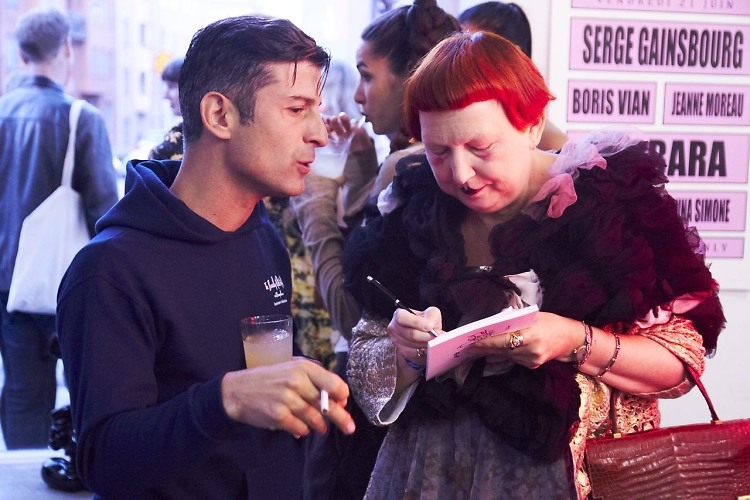 The exhibition was followed by a dinner at l'Atelier ABSOLUT and an afterparty at a Le Baron pop-up at V Club. 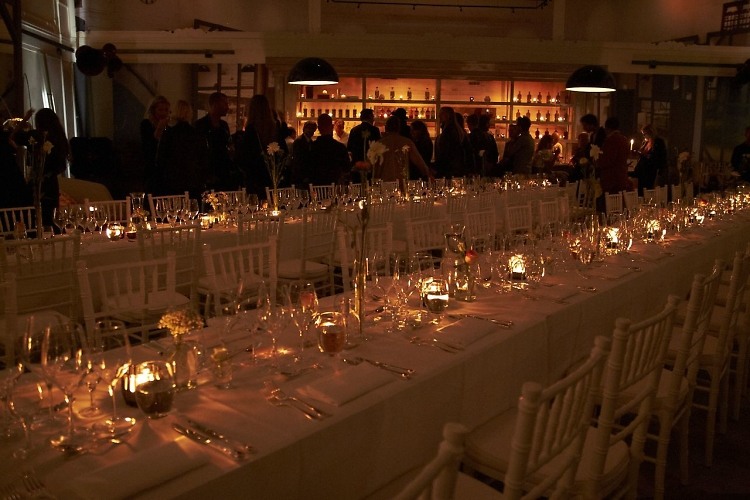 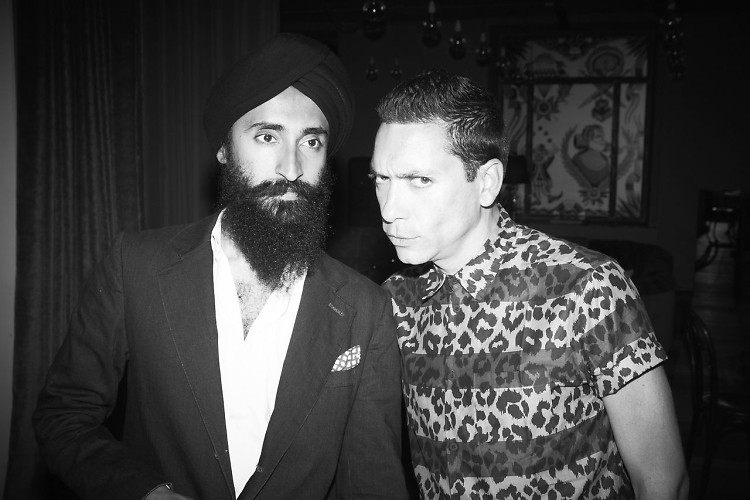 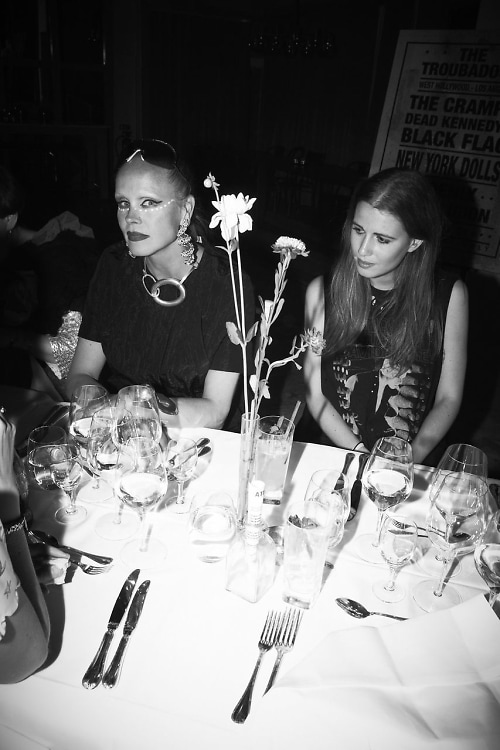 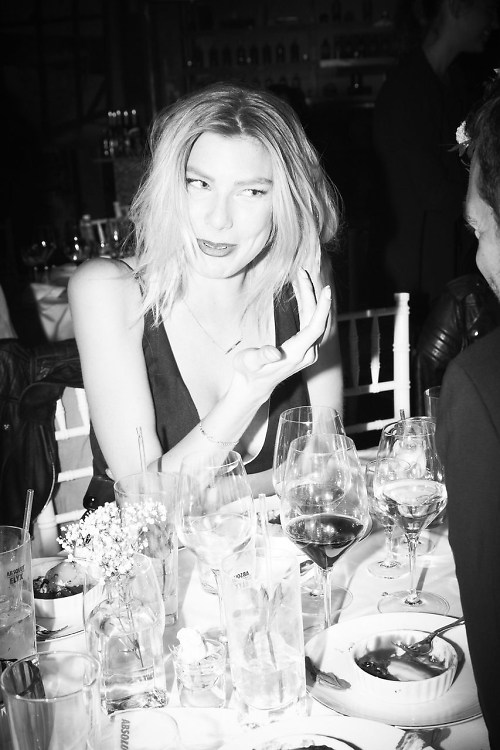 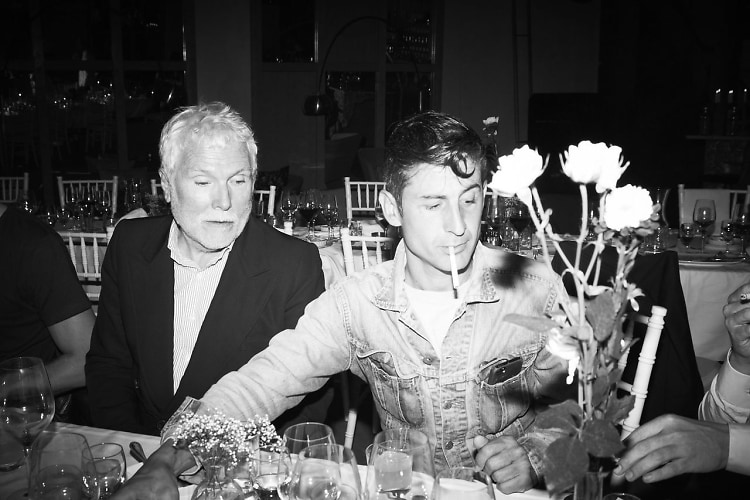 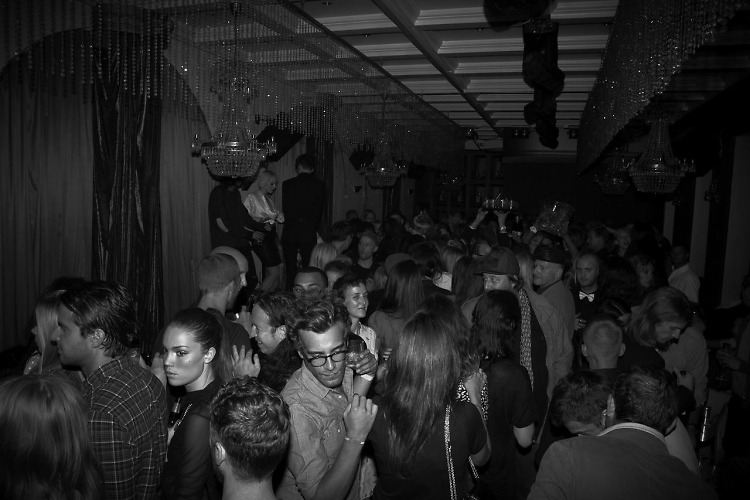 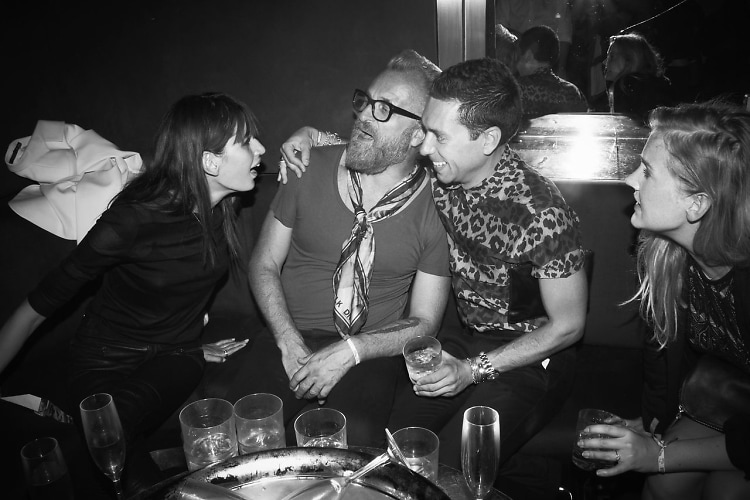 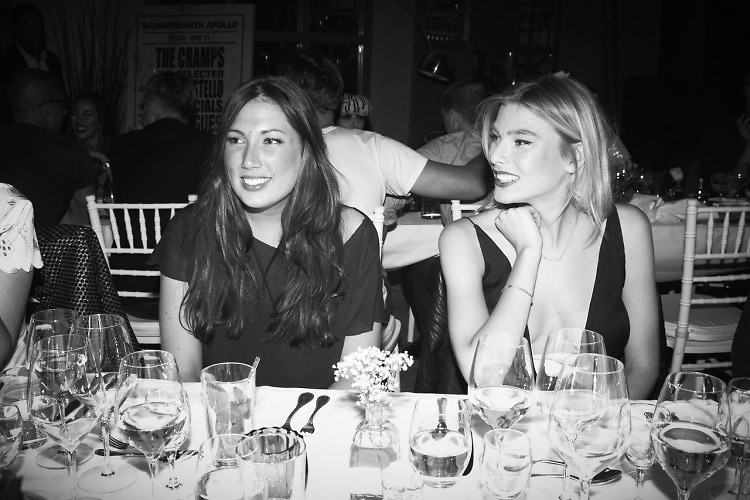 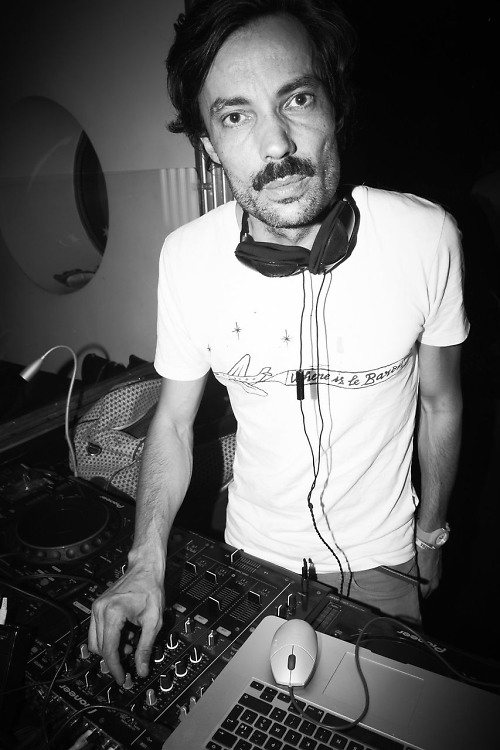 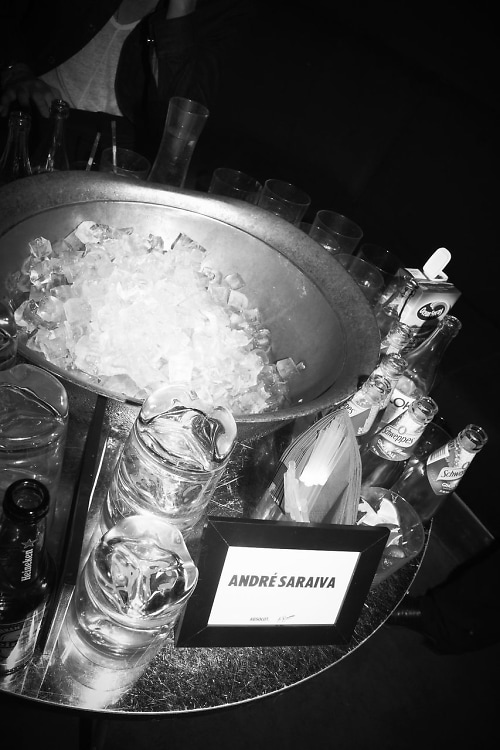 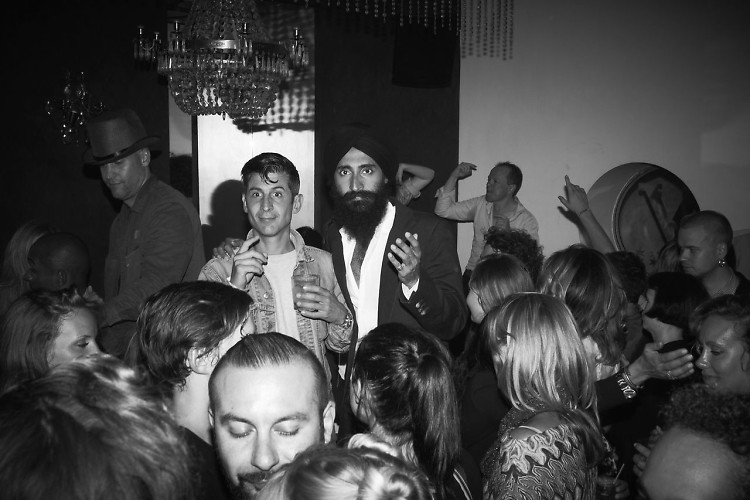 [All photos courtesy of Forward]