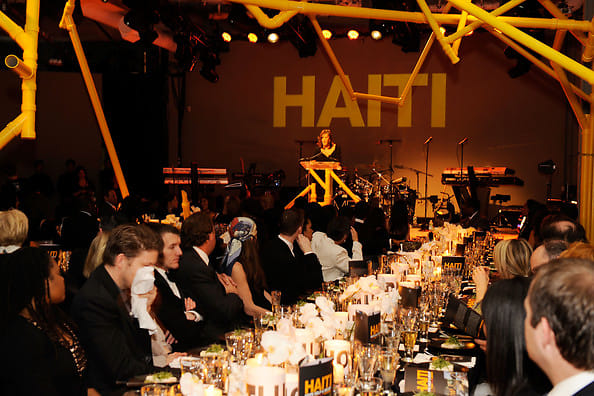 Before the Hope, Help, Relief Haiti Benefit Party at The Standard took place, attendees had dinner at Urban Zen, where Donna Karan, Whoopi Goldberg and Wyclef Jean spoke of the tragedy that rocked the globe and urged patrons to continue donating to the cause.

Guests were came from a variety of professions, including fashion honchos Carolina Herrera, Calvin Klein, and Russell Simmons (who's a jack of all trades, really), and acting big wigs Robert De Niro and Angie Harmon. But the music industry wasn't underrepresented either: Patti Smith, Michael Stipe, the Edge, and once again, Mr. Simmons, rounded out the crowd. 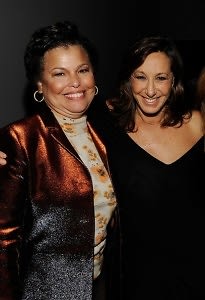 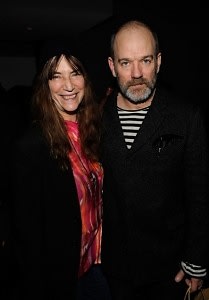 Of course, Mary J. Blige performed and continued to set the standard of using one's celebrity power for good. 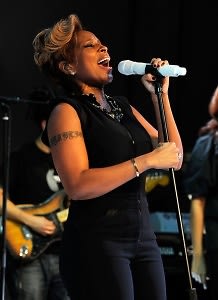 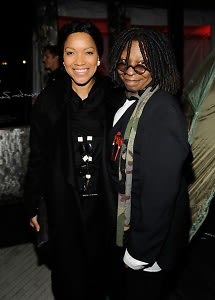 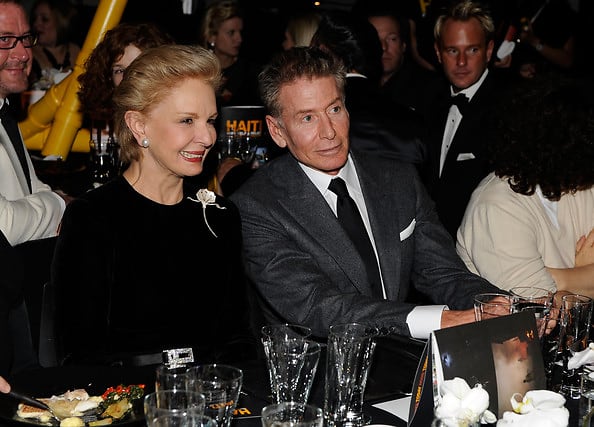 It appears as though the Edge took some time to befriend Mary J, which seems like a very wise move. 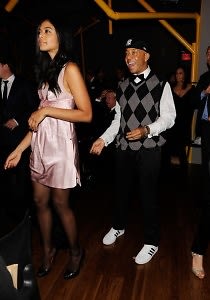 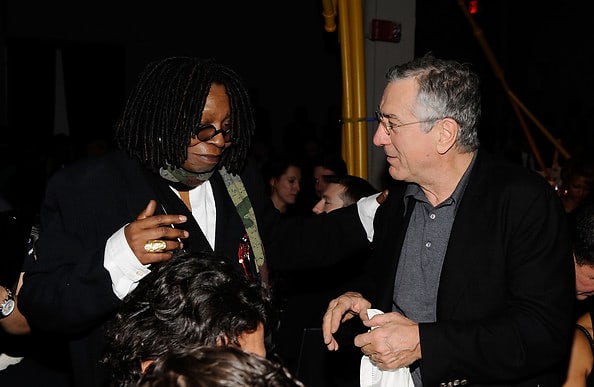 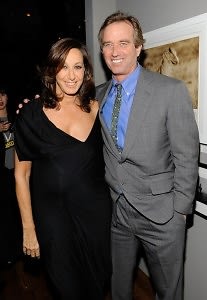 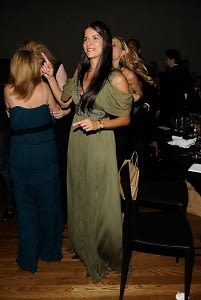 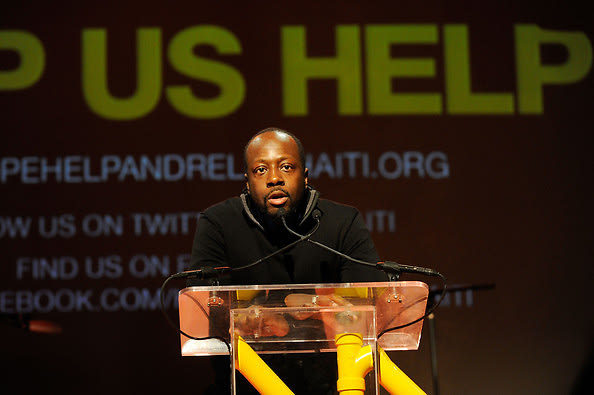 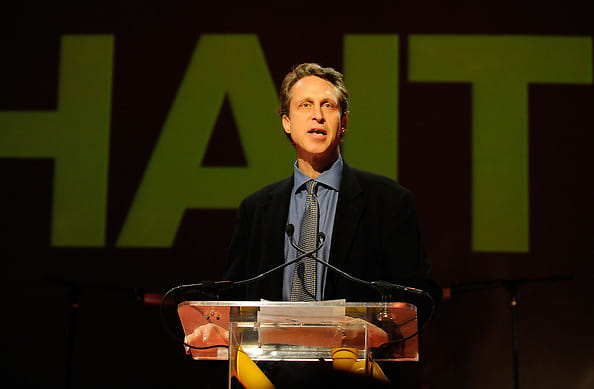 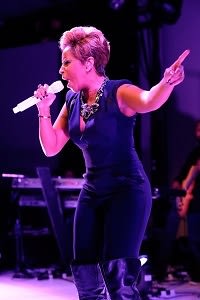 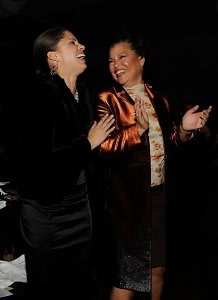 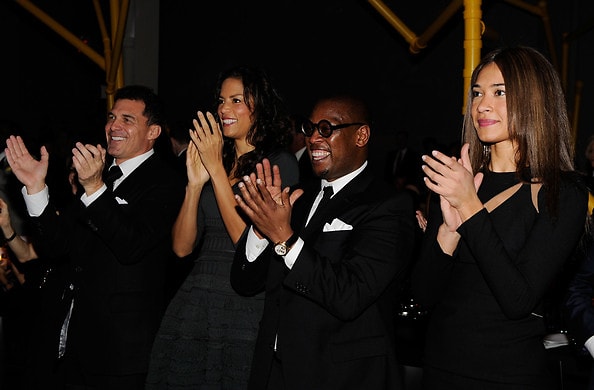