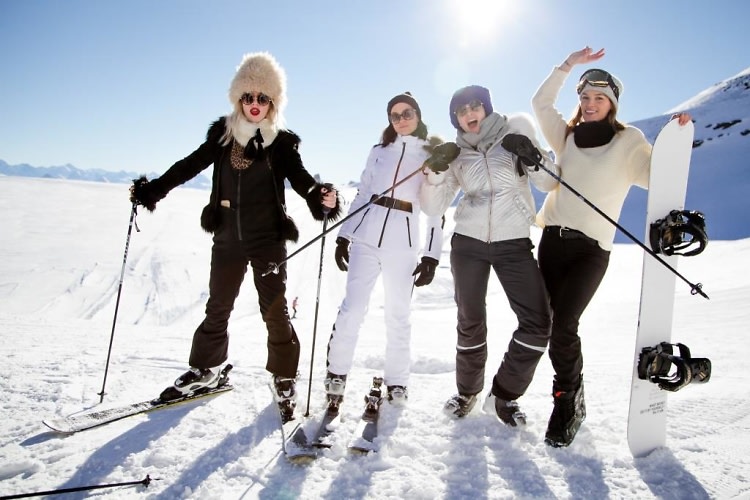 Blessed are those who get to avoid SantaCon in NYC. This past weekend, from Friday to Sunday, only the chicest jet-setters on the scene got their après-ski on at the 2015 Gstaad Winter Weekend presented by ASMALLWORLD and Jimmy Choo. Hosts Sabine Heller and Patrick Liotard-Vogt joined Sandra Choi, creative director of the iconic footwear label, for three days of celebrating on (and off) the slopes. Adrien Brody and Waris Ahluwalia were dapper as ever while rubbing elbows with fashion darlings and French It girls, including Catherine Baba and Jeanne Damas. Between glamorous dinners at the Gstaad Palace and dips of fondue, the stylish guests took in some fresh Swiss air in the fresh Swiss snow. And don't think they forgot to dress up.