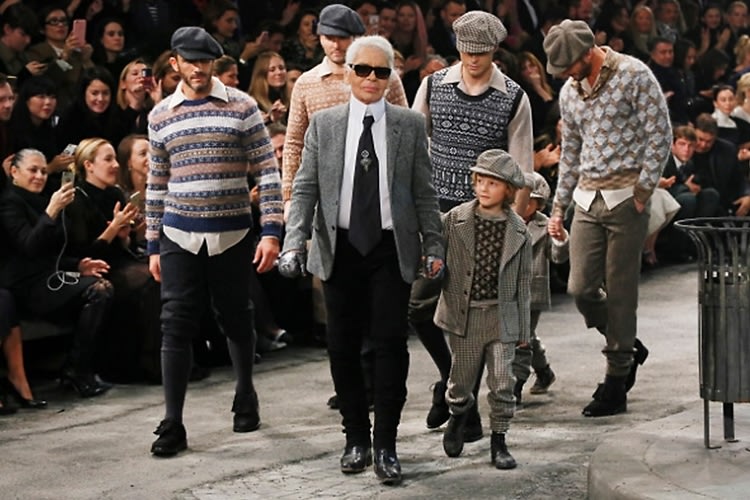 Even Audrey Hepburn herself would have been impressed with Chanel's Roman holiday. Last night, Karl and the gang took the annual Métiers d’Art Show to Italy, though Paris was not far from anyone's mind. On a meticulously detailed set at the legendary Cinecittà film studios, a Parisian evening was rebuilt in cinematic style, serving as the perfect backdrop for the house's 2016 pre-fall collection. Chanel starlets Kristen Stewart and Rooney Mara graced the front row, while Bella Hadid made her Lagerfeld-approved runway debut for the brand. Click through for an inside look!