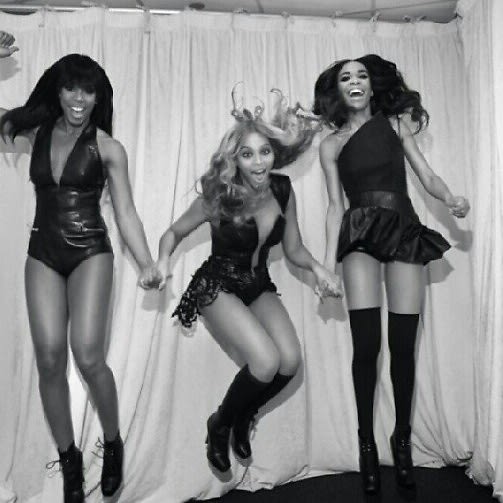 Football fans across the globe were all watching the same game last night: Super Bowl XLVII. This year's big game had an added level of excitement, as head coaches and brothers, Jim and John Harbaugh, went head to head for some sibling rivalry. As if that weren't enough, Beyonce's epic halftime show caused a stadium-wide black out, but that didn't put a damper on any of the festivities. Take a look at how the world watched and celebrated the game last night.