Michael Kors gets married; Barneys New York announces the 2011 Holiday campaign; the designer for Net-a-Porters most expensive bag; Abercrombie has a situation with a Jersey Shore cast member; models in flats for Balenciaga; and so much more in today's fashion news roundup!

"We have no plans for a major party. But we will be getting married privately."- Michael Kors 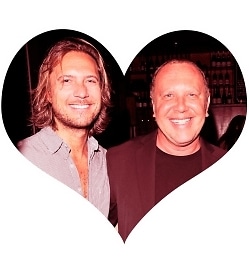 2. Yesterday Barneys New York announced the Holiday 2011 campaign. It will be called "GAGA's WORKSHOP". They will convert an entire floor of its Madison Avenue flagship store to create Lady Gaga's interpretation of the iconic Satan's Workshop. [Barneys] 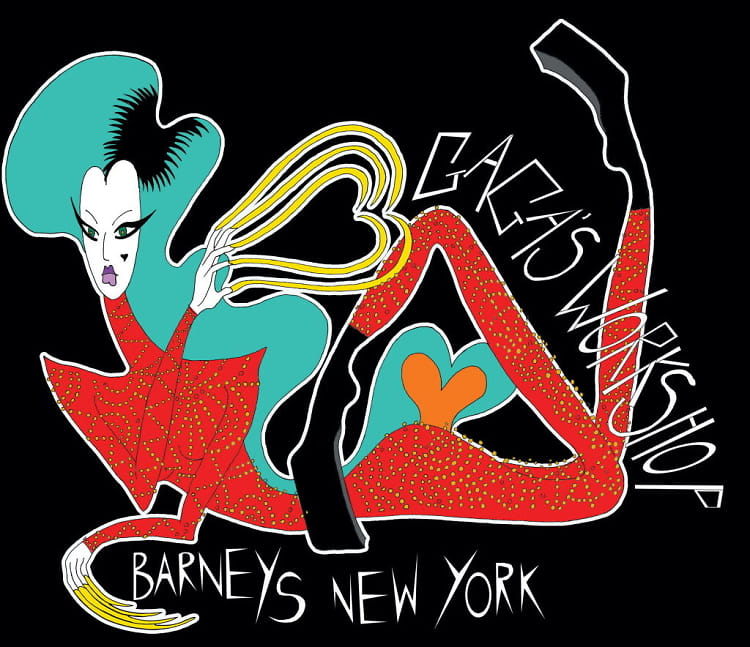 3. How young is too young for sexy undies? New French lingerie line, Jours Apres Lunes, new lingerie line is targeted toward girls the ages of 4-12. [Fashionista] 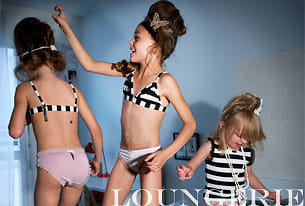 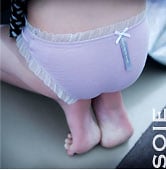 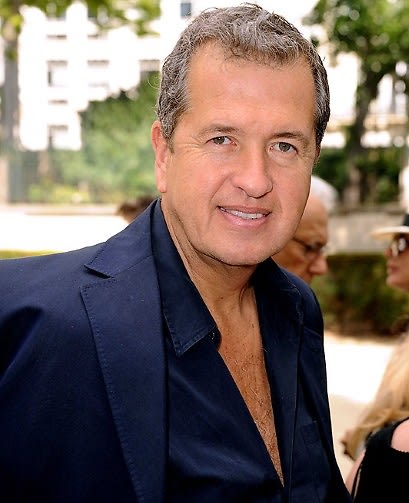 5. During the Balenciaga autum/winter 2011-12 runway show all the models wore flats. WHY? Well, because Gisele Bundchen was "not used to walking in heels anymore". DUH. [VogueUK] 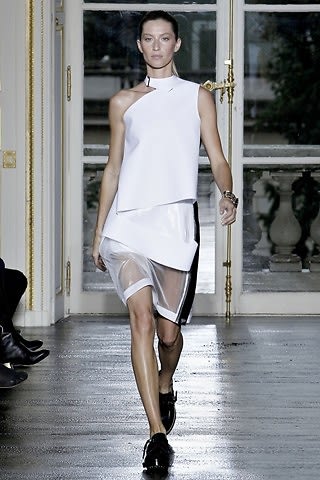 6. Victoria Beckham's $29,600 bag will be available in the US via Net-a-Porter, making it the most expensive bag on the site. [Shefinds]

UPDATE: Net-A-Porter did not purchase the bag, therefore, will not be stocking it. 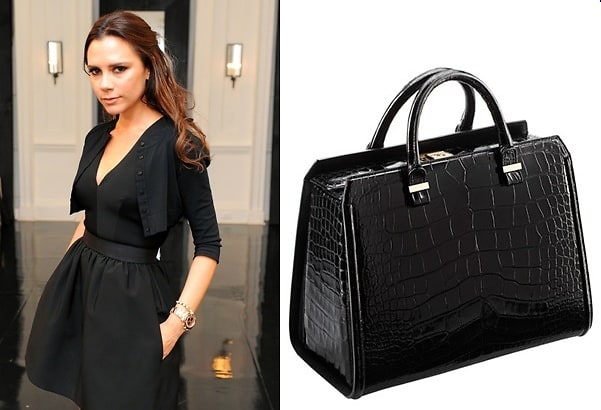 7. Forever 21's suppliers are being sued by Feral Childe. They claim the factory outside L.A supplied a copied design. What do you think? [TheCut] 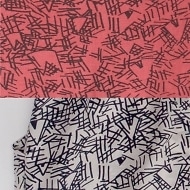 8. Snooki tweeted a photo of herself wearing a pair of sunglasses from her upcoming line yesterday. [twitter] 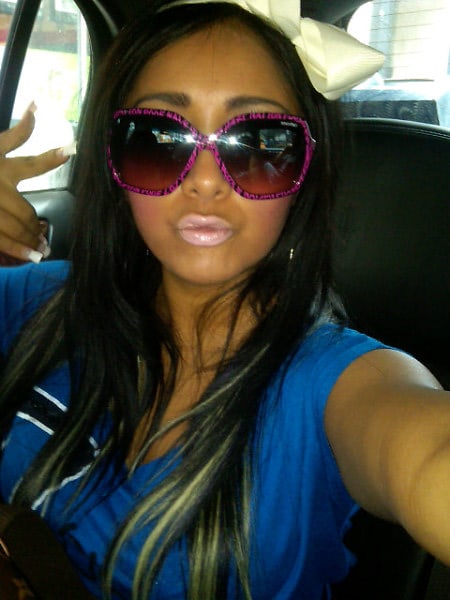 9. Abercrombie and Fitch offers to pay Mike "The Situation" Sorrentino to STOP wearing their brand. [HuffPost] 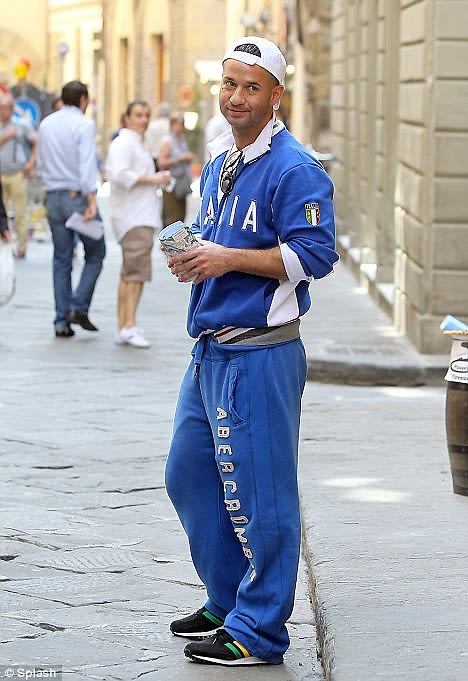