7 Powerful Women CEOs With A Flair For Fashion 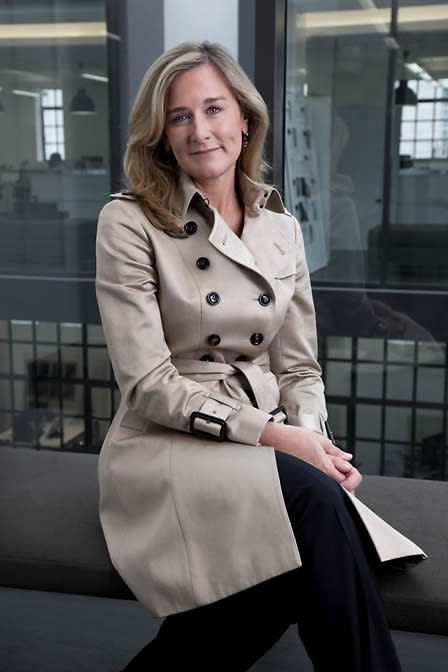 Angela Ahrendts serves as the CEO of Burberry, and it is believed that it is due to her leadership that Burberry is regarded as one of the leading British brands in the world. During her first year at Burberry, she boosted sales up 23%. Prior to Burberry, Ahrendts also worked as the Executive Vice President at Liz Claiborne, as well as serving as president of Donna Karan International. [Photo via]
4 of 7