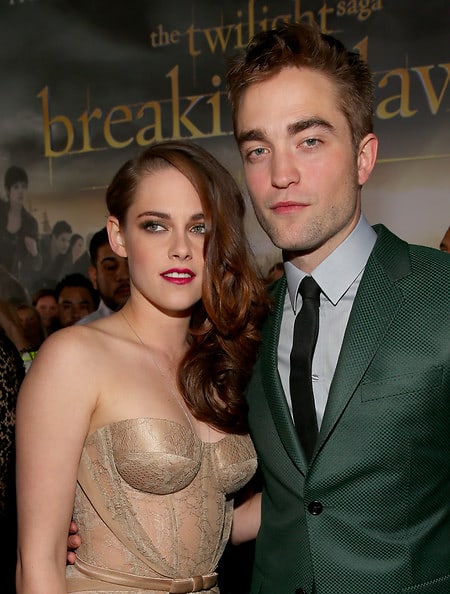 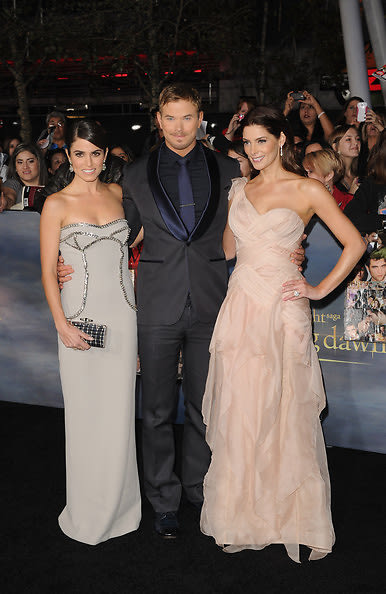 To the utter elation of Twi-hards who'd been camping out at LA LIVE since last week and relief of everyone else, the final installment of that hugely popular fantasy franchise about werewolves and vampires at long last premiered at the Nokia Theatre last night. As the last of the film series (for now, at least), The Twilight Saga: Breaking Dawn - Part 2 is a significant milestone for both its fans and stars, culminating four years of Twilight mania, so last night's premiere was major. And while some hit fashion high-notes, others fell flat in front of the thousands that gathered around the Nokia Theatre, so here's a rundown on the best and worst looks of the night as well as other highlights from the red carpet. More>>