[Justin Timberlake and a model, showcasing clothes from his label. All photos via Getty.] Justin Timberlake might be the quintessential American boy band star, but his fashion line William Rast has ambitions overseas in the Old World. Just yesterday, they hosted a fashion show in the London store Selfridges featuring their Fall '09 collection, which is themed "New America," interestingly enough. They're also expanding to Paris and Berlin, where they're throwing shows and setting up "pop-up shops" in various designer stores in the coming weeks.

For a look at the line's NYC fashion show held in February, check out their Web site's runway video here. 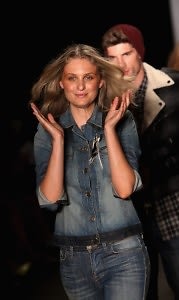 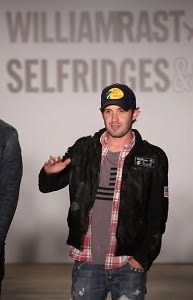 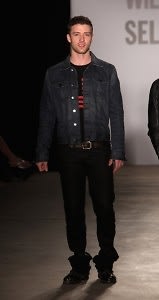 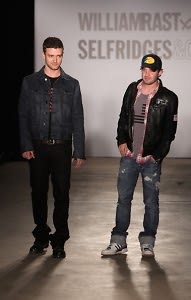 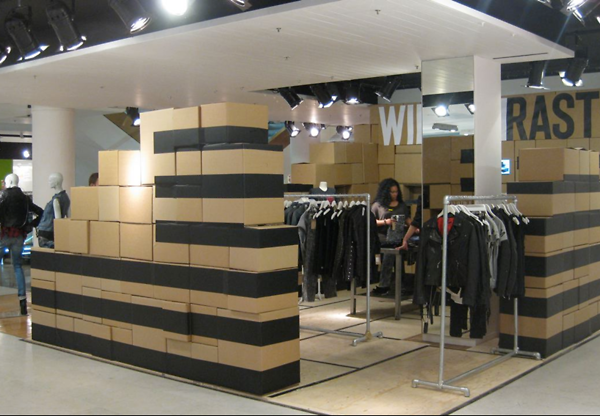 A preview of the pop-up shops to debut in London, Paris, and Berlin [Via JT4Breakfast]