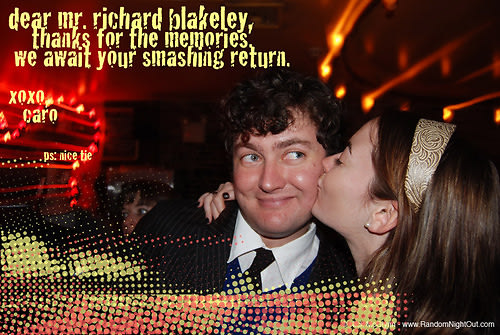 Last night saw the final Media Meshing Party, as the NYC media horde gathered for a joyous F-U to the sagging industry outlook.  Those with jobs, those aspiring to, and those mourning lost ones packed Sweet & Vicious one last time, and made a drenched night into a celebration. Joining our host, Gawker’s Richard Blakeley was a whole Gawker Media posse that included:

More story and pictures below: 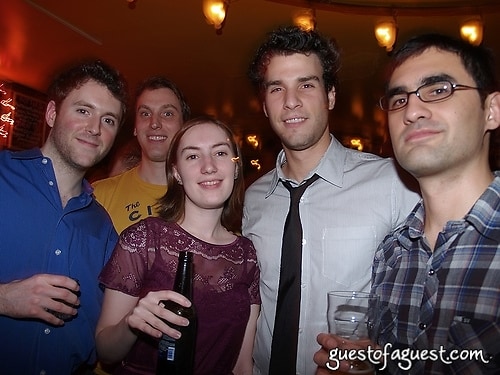 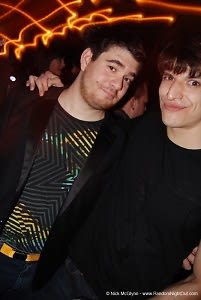 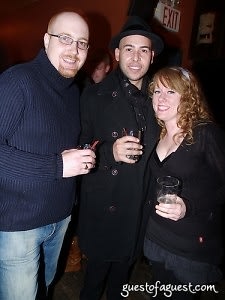 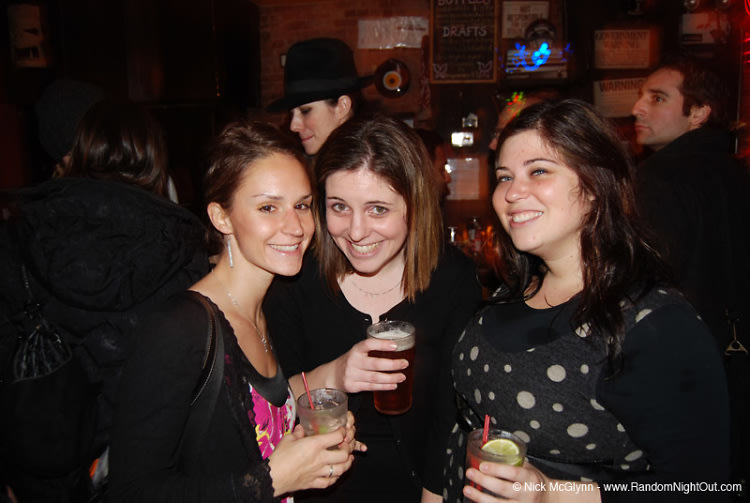 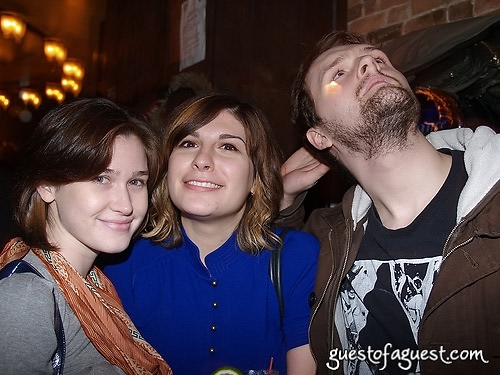 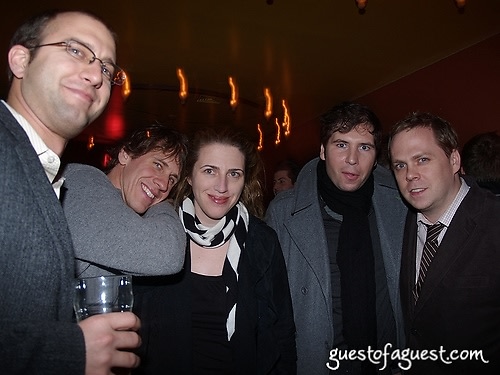