[All photos by for PMc]. It may no longer be summer, but that doesn't mean The Maidstone has stopped being a destination spot. Last Saturday, Alec Baldwin, Rachel Dratch, Steve Buscemi, and Josh Lucas all stopped by to attend a reception for the Hamptons International Film Festival. The hotel serves as headquarters for the film festival, which just announced the festival winners. 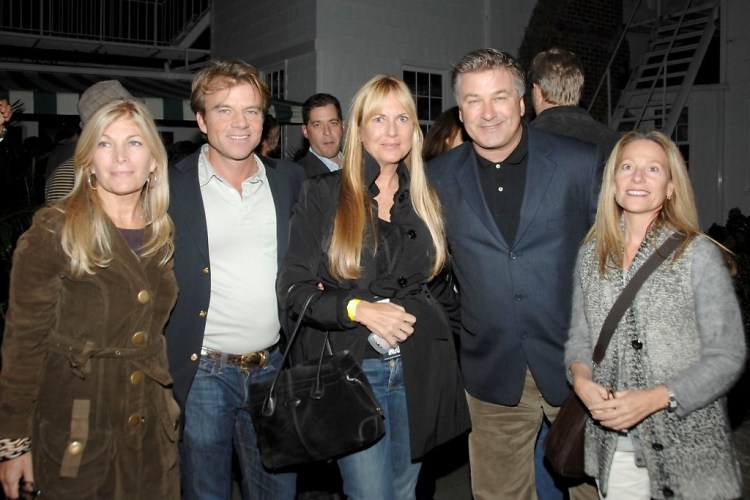 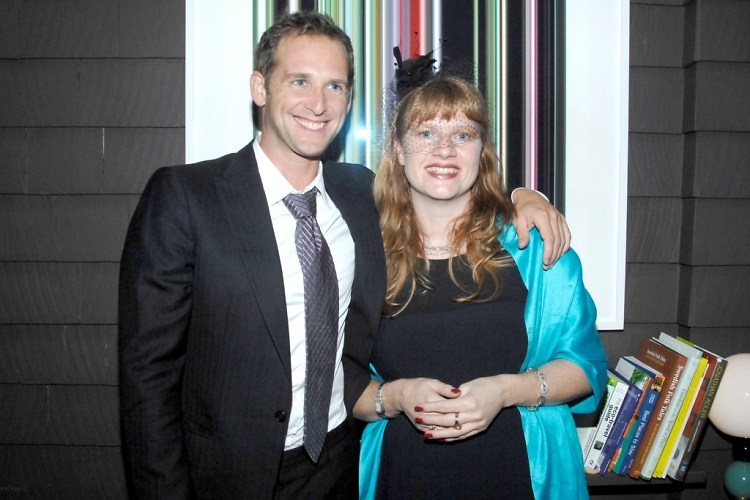 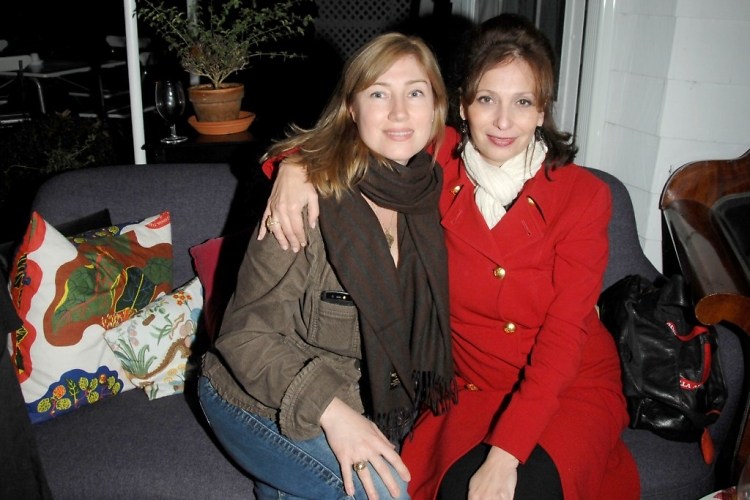 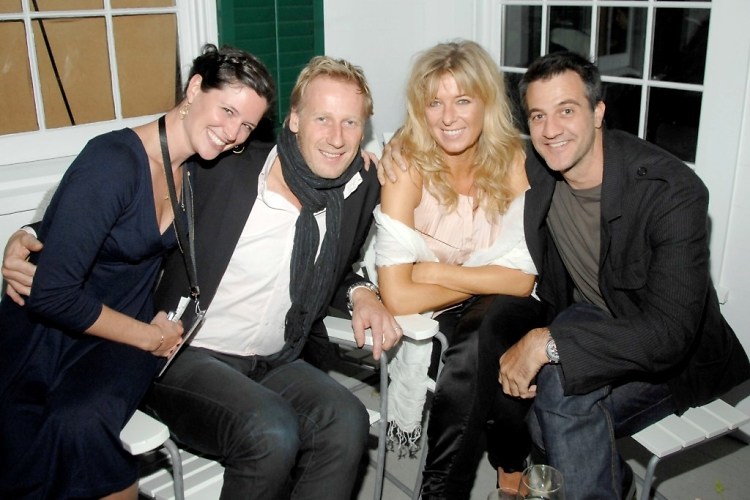 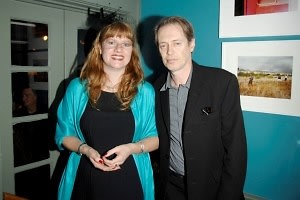 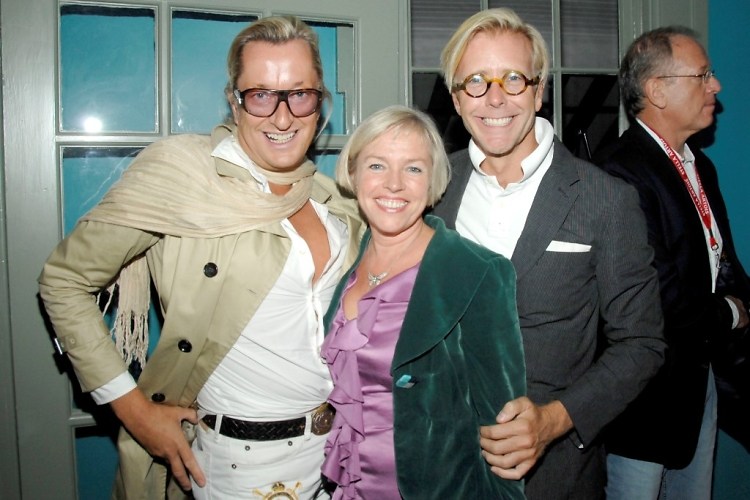