What a coincidence that in the same day I saw two Mercedes cars which both had an outwardly display of love for pirates? The first Mercedes, was spotted in Westhampton, with a license plate emblazoned  with the words Black Pearl. Although the Black Pearl is technically a ghost ship, I'm sure Jack Sparrow would not mind driving this Mercedes around for a day.

The second Mercedes spotted was a Black G-Wagon with a silver skull on the front plate adorned with fiery red eyes. There is nothing scarier than a black Mercedes cruising down 27 East with a silver skull leading its travels, ha. Seriously though, its not like there are not enough Mercedes in the Hamptons, but at least these cars have something to make them stand out amongst the bunch. 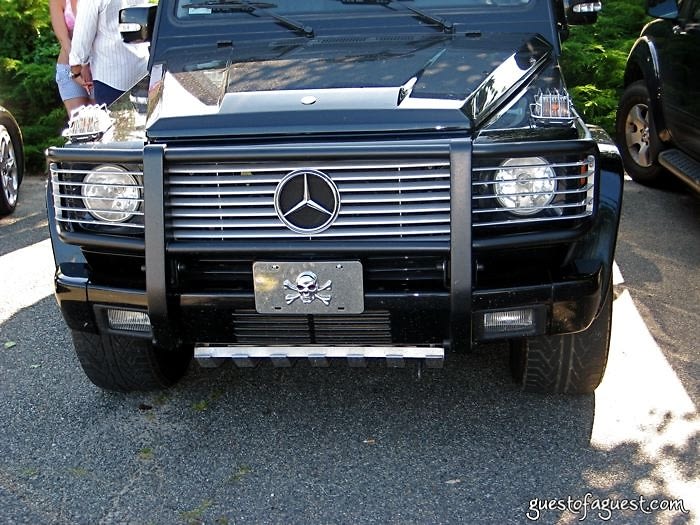 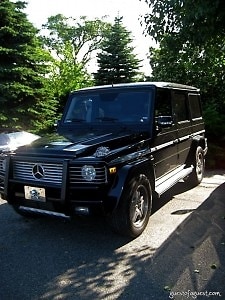 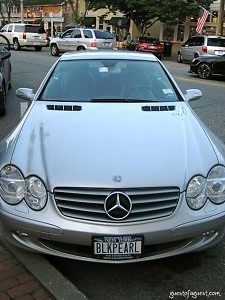 hamptons car of the day