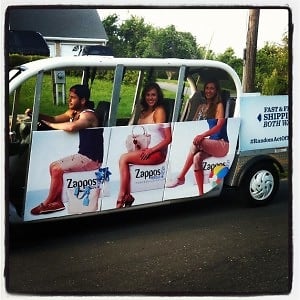 Although the Hampton Free Ride boys thought August would be a month to kick back and relax, they seem to have it all wrong. Starting August 1st the Free Ride co-founders, Alex Esposito and James Mirras, will be marking Amagansett as their latest Free Ride Territory. That's right, now you don't have to walk from Amagansett town to Indian Wells or Atlantic Avenue beach, you can Free Ride it there!

Following in the steps of the East Hampton route which was created last year, a Montauk route was added to the Free Ride roster at the beginning of this summer. Co-founder Alex filled me in that while East Hampton's Free Ride service is more concrete, as in, you get picked up at the back parking lot in town and taken to Main Beach and back, the Montauk service has turned into a more of casual wave-down type thing. And what can you expect from Amagansett? While it mostly depends on the Free Riders, it's looking like Amagansett will be a combination of the two.

With pick up locations at two the back lots of Amagansett town, three brand spanking new Free Ride Cars will travel along Main Street to Atlantic Ave Beach, along Bluff Road to Indian Wells and back through town. All together this 4 mile loop will make your Amagansett beach experience much more pleasant, and far less stressful.

Hamptons Free Ride, which was started last year, has watched it's fleet of sponsored cars steadily grow. This summer with 4 cars running in East Hampton and 4 in Montauk, along with the addition of 3 cars in Amagansett makes a total of 11 Free Ride Cars taking over the streets. With sponsors that include Vita Coco, Zappos, Flywheel, popchips, and the newly added Smoke & Wolf BBQ, a ride to the beach usually includes a freebie of some sort! 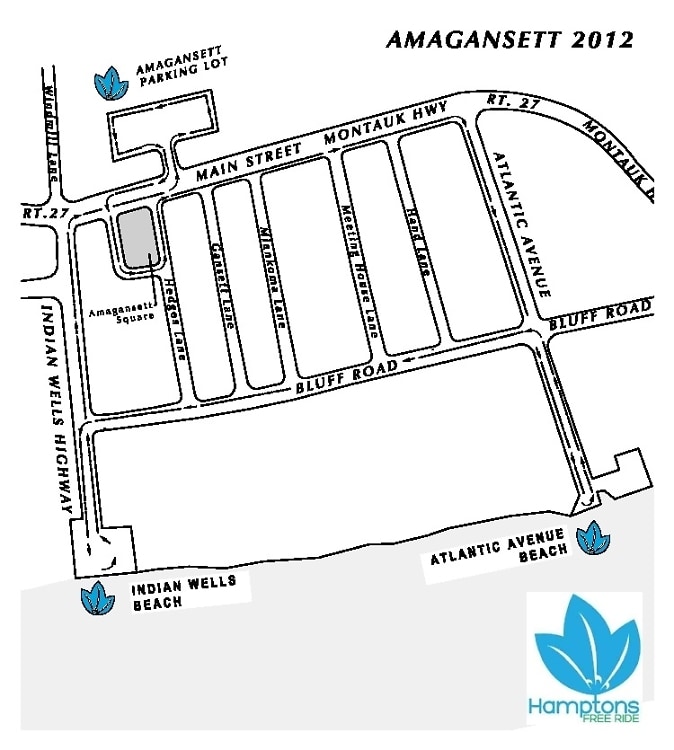 What other goodies does the Free Ride team have in store? It seems they're done expanding for this summer, but next summer maybe a Sag Harbor and Bridgehampton route can be a reality! Alex also mentioned figuring out a Free Ride situation that would be utilized all year round, such as somewhere in Florida, doesn't sound too bad to us.

Check out www.hamptonsfreeride.com for routes and details, and their Twitter @HamptnsFreeRide.