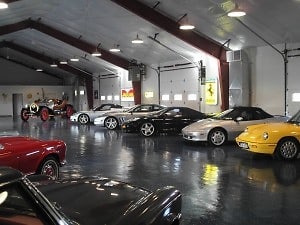 Many Hamptons locals might not believe you if you told them there is a premiere automotive storage facility in Bridgehampton. A museum-like garage holding some of the most expensive and unique collector cars to exist couldn't be around the corner, right? But The Bridgehampton Motoring Club (BMC) has been an active storage car business for 10 years, accepting members based off their cars' collectibility -- and now, with a new guy in charge, the space wants to throw parties.

The elite car collecting garage and it's museum like system was founded by owners Rob Weisenthal and Matt Harris in 2001. But their last bit of press was published over 5 years ago after they had to deny admittance to Jerry Seinfeld's Porsche collection. Seems like this car club needs its own kind of restoration.

But Adam Bellin is ready to take charge and open the BMC garage doors, literally. Bellin, who is recently 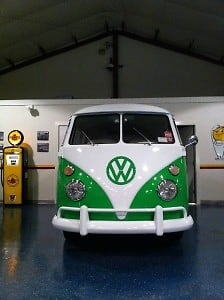 back from China after his own personal real estate entrepreneurship endeavors, is BMC's Managing Director and wants to continue the active storing practices inside the BMC garage-- including regular maintenance checkups, positioning the cars anywhere local for a convenient customer pickup, repairs, keeping the exterior shiny and assisting owners in the traditional marketplace and auctions when looking to purchase or sell a collector.

Besides getting his Hot Wheels fix by playing with some of the most expensive cars in existence, Bellin wants to take BMC to the next level, the party level. But club members, no need to worry, BMC will still respect its confidentiality and constant car care, however members may now receive an invite to the Bridgehampton garage that doesn't necessarily involve picking up their car.

"I want to take the BMC to the next level while continuing to provide the same quality service and attention to detail that our customers expect," he said. It's not so much a transformation but an expansion. 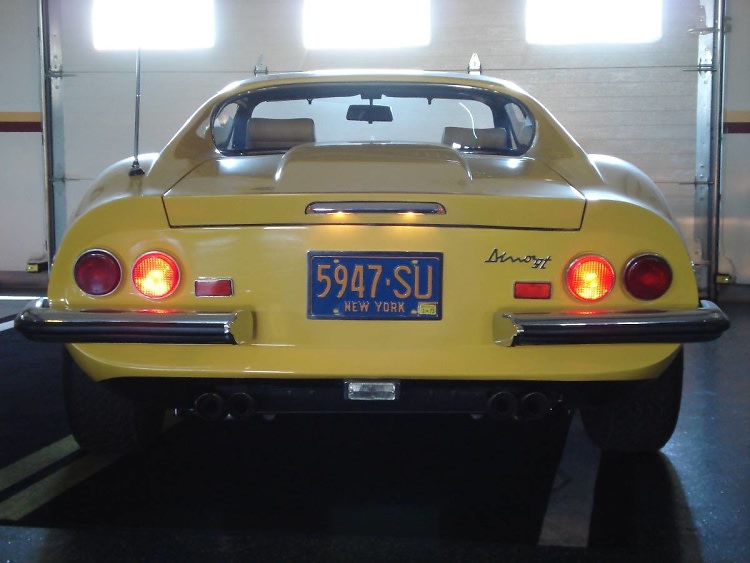 Combining his car enthusiasm with his entrepreneurial experience, Bellin believes the BMC to be the next big and hip venue to hold the Hamptons hottest events. After pointing out how many social invites in the Hamptons endure a repetitive nature, he threw open the six large garage doors, demonstrating the abundant room inside and outside the garage. Bellin believes it's a perfect area to savor a beautiful sunset while sipping cocktails alongside Porches and Lamborghinis. The appropriate events held at the BMC grounds would help expose the club to new clients while providing a club like atmosphere for it's members to enjoy. But first things first, they need a bar in that garage. Is there such a thing as a car bar?

Until Bellin figures out what kind of a party to throw and how to throw it, the BMC will continue actively storing some of the coolest cars in the Hamptons. You can check some of them out via GofGHamptons on twitter. 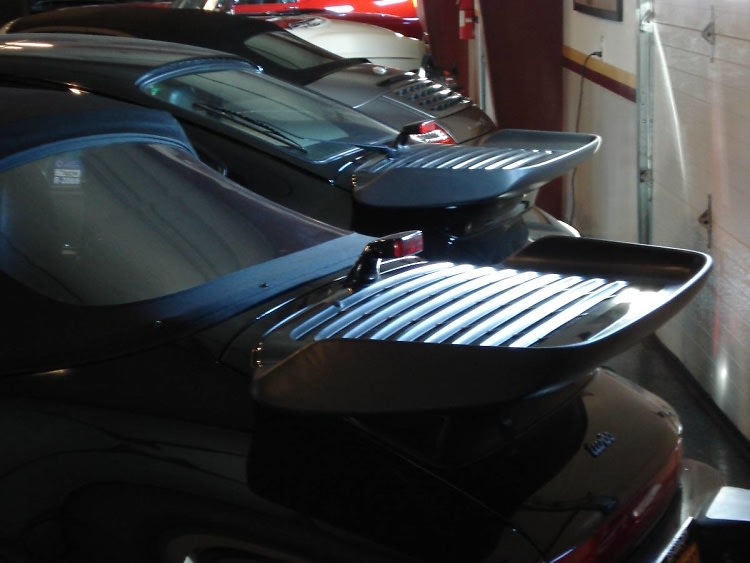 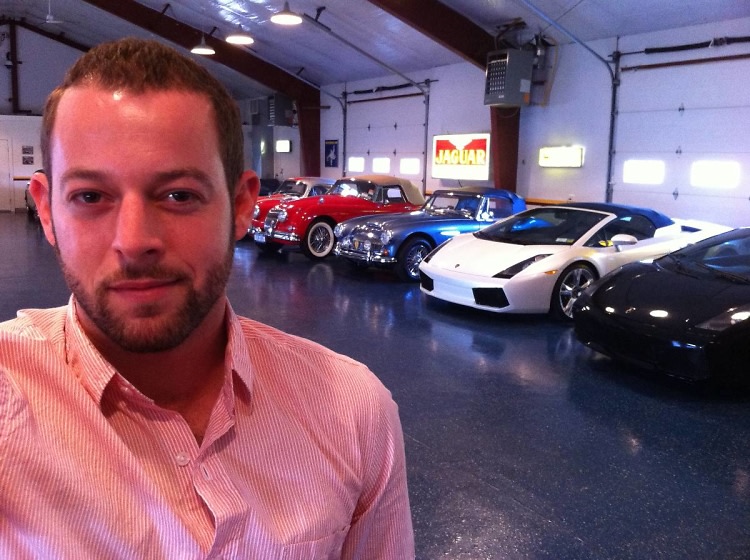