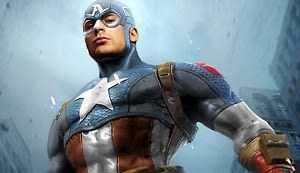 One of the best ways to fight the summer heat, or have a low key night, is to hit up a movie. There have been a ton of great films out this summer. So, in honor of our boys of summer, I decided to make a hottie hit list of the babes popping up on our movie screens this season that keep the theater hot, even with the AC blasting.

In the words of Wendy Williams, "how you doin?" This movie itself is highly anticipated and looks as though it is going to be amazing, but somebody certainly kicked up their workout routine. Even if this predicted blockbuster ends up to be a flop I wouldn't mind looking at that build for a couple of hours. Captain America finally hits theaters July 22nd. 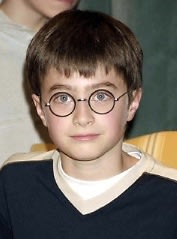 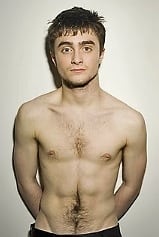 Oh hey Danny. His height may not have changed much from the first film, but day-um, Potter gives good face! Plus he is the boy with the magic stick, and an $80 million net worth. [photos via] 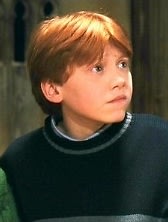 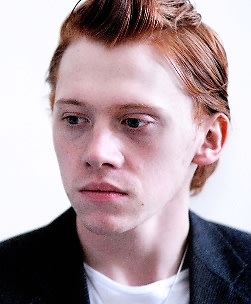 Somebody is giving prince Harry a fight for the hottest British ginger! Who would have thought that out of these three Potter boys Weasley would have stolen the build and the bone structure? Get it boy. 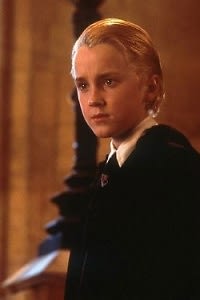 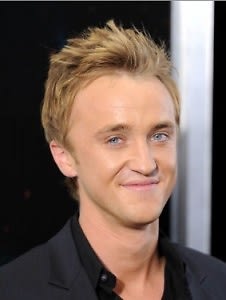 It seems like just yesterday Draco Malfoy was my AIM icon. I had high hopes for this baby faced blondie. Now, times have changed and depending on the angle I am either really into it...or really not. But let's face the facts, the accent, his "bad boy" charm, it's all working for him. For some reason I feel like he is going to be Lifetime Networks next big thing. [photos via, via]

The final Potter will drop tonight at midnight, such a bittersweet moment. I guess it is going to be officially inappropriate for me to show up to the movies with a lightning bolt on my forehead.

3. Winnie and Christopher Robin in Winnie the Pooh 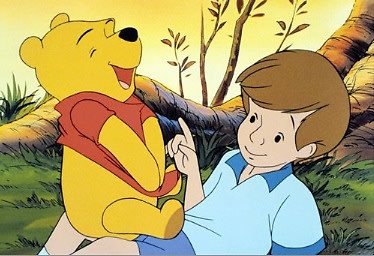 Look at these two! Have not aged a bit. Between Winnies appetite and Christopher Robins boy-ish enthusiasm, this tag team has been breaking hearts since I can remember. I am so happy to see them back, I cant fight it. I get a little emotional each time I catch the extended trailer (the addition of Keans somewhere only we know, kills me!) It would be kind of great to see this film out do Harry this first weekend, even though it is more than unlikely.

4. Daniel Craig and Harrison Ford in Cowboys and Aliens

It seems as though this movie could do no wrong with its all-star cast (members also include the talented Same Rockwell, and Olivia Wilde) and big shot names behind the scenes (directing is John Favreau and executive producer is Steven Spielberg), but I am still slightly skeptical. However, I am sure of one thing, as young and fresh as Winnie and Christopher Robin look these two guys are looking old... and sexy!

This movie looks great -- it's such a chick flick, and I can't wait. Ryan Gosling has been on the babe radar since his first summer romance movie, The Notebook, but he is making bad boy look so good in this trailer. Steve Carell is holding his own; he is funny which is always sexy, and underrated, which is even more sexy because it makes me think I can actually tap that. This film comes out July 29th as well, looks like I will be doing a double feature!