Hamptons Free Ride had their inaugural ride Friday, and a very successful Memorial Day Weekend of free rides to the beach. With twitter shout outs from Kelly Bensimon and Samantha Yanks, and Bon Jovi catching a free lift, these boys are getting off to a great start. Team GofG Hamptons was first on the scene Friday cruising around East Hampton in eco-friendly style.

@kellybensimon tweeted: How clever: james mirras and alex esposito bought buses and are shuttling peeps around the hamptons beach. Love that. I wanna ride. 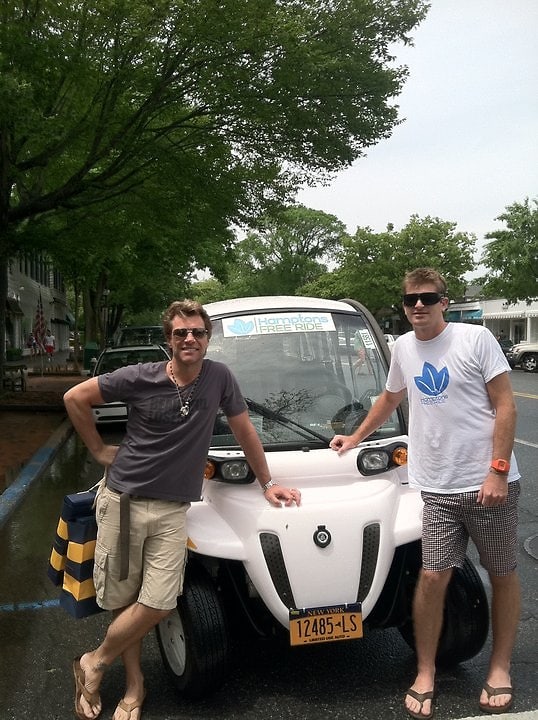 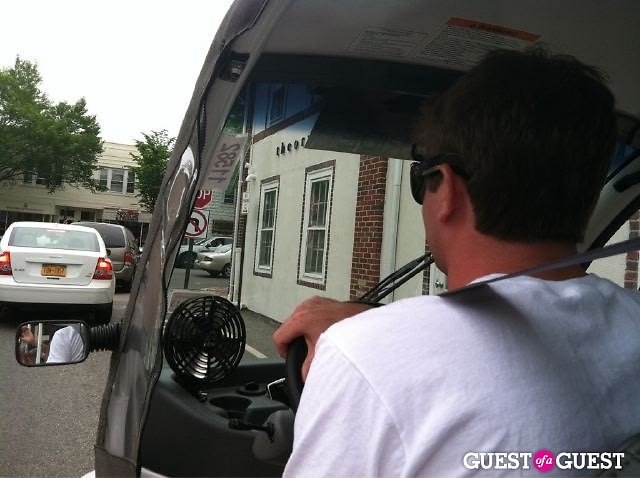 Kyle White getting the free rides started Friday in Southampton, it was quite cozy in the back seat! 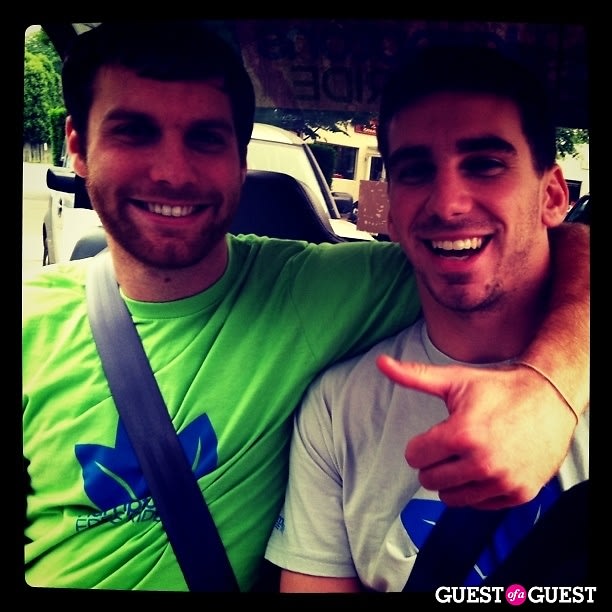 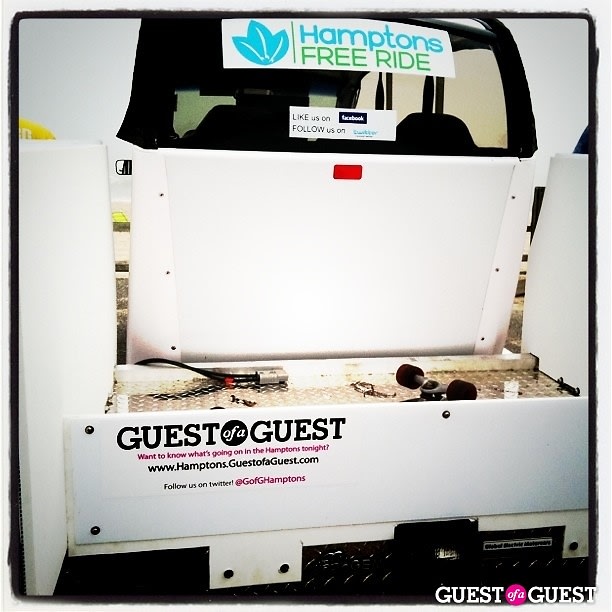