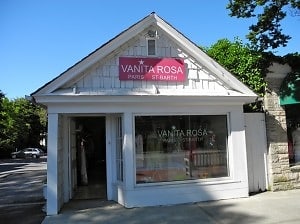 Sometimes being in America is such a drag. I mean, it's great celebrating America's independence and I totally love the land of the free, but I wouldn't mind being in the South of France, or even Saint Barths, at all times. Although that is far from reality, at least there's Vanita Rosa, a store that can make you feel like you're hanging out in Saint Tropez, for at least a few hours.

Inside the white and beachy shop is a boho chic collection of colorful pieces that are handmade in Paris. Focusing mostly on dresses and tunics of linen, silk cashmere and leather, most of the separates are finished off with fancy Calais Lace and Ungaro Lace.

Rather than waste your money on a trendy top that you won't even want to look at next summer, sift through the timeless collection at Vanita Rosa. Their linen tunic blouses would look perfect as a beach cover up, and with a dab of lip gloss and your hair slicked back you can wear the same shirt to dinner straight from your beach towel. 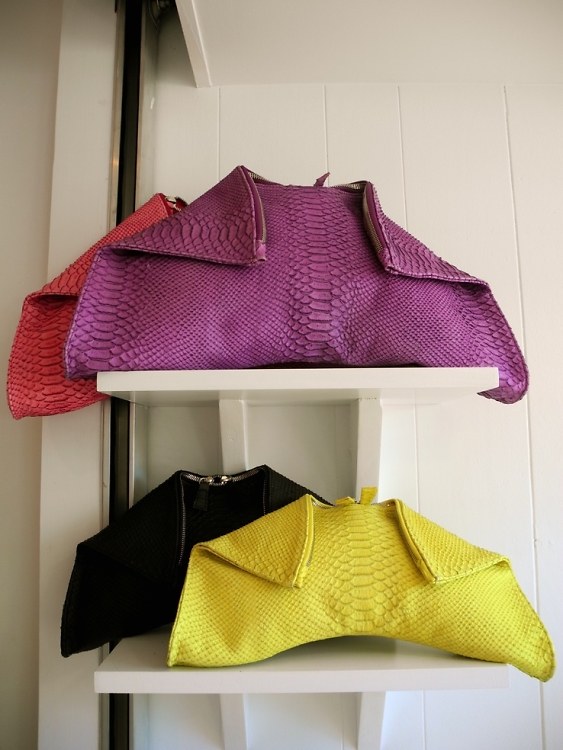 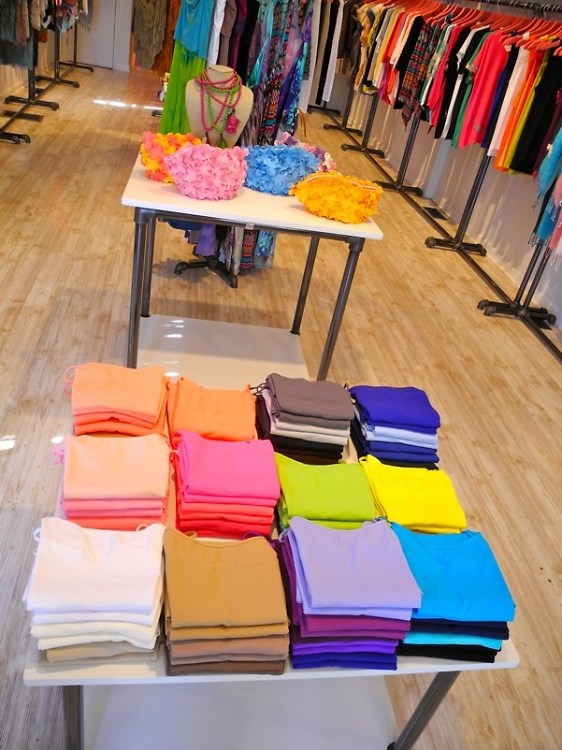 Also available at this East Hampton store are basics that are anything but that. Super soft tees, brightly colored tanks and sweaters that are just begging to be worn to a beach bonfire can all be scooped up at Vanita Rosa. Also, their snakeskin clutches would perfectly compliment any outfit, but just imagine how great that purple one would look on an all white get up. So go practice your French accent, and with your new linen separates maybe everyone will believe that you did spend your summer in the South of France. 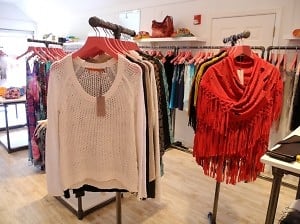 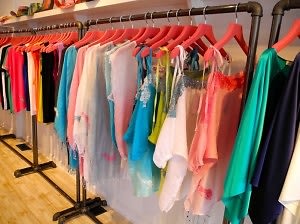