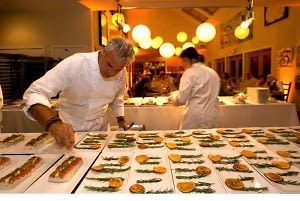 [Eric Ripert. Pictures via Wordhampton PR Inc.] What could be better than a dinner cooked by a four star chef? How about a dinner cooked by four star chefs from twelve of the best restaurants on the East End? That's exactly what the 5th Annual Great Chefs Dinner was with guests Kelly Bensimon, Eric Fischl, April Gornik and chef Eric Ripert. The event is held every year to honor Jeff Salaway, the co-founder of Nick & Toni's and name-sake of Hayground School's Jeff's Kitchen...The evening started with a cocktail party and culminated with a seated dinner complete with wine pairings from Bedell Cellars and a musical performance... Thanks to Surf Lodge’s Sam Talbot, Tom Schaudel of Amano, and Michael Domitrovich of the Montauk Yacht Club, Gerry Hayden of North Fork Table & Inn to name a few, guests left full and happy. This is one meal ticket we're sure they won't be regretting anytime soon. 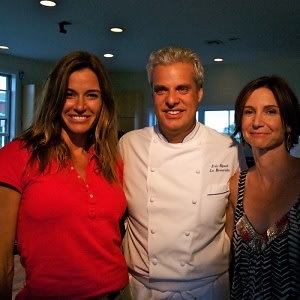 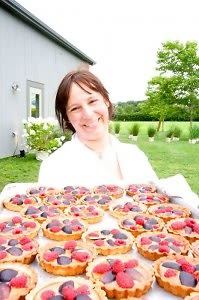 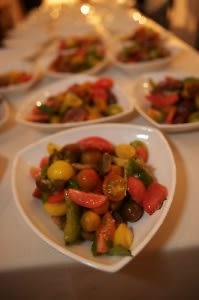 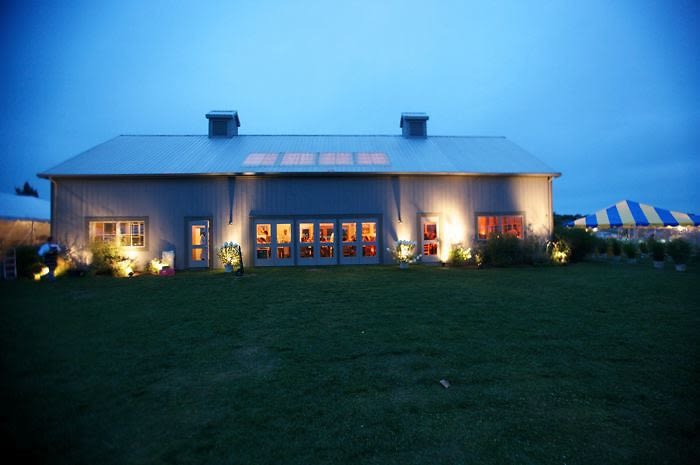 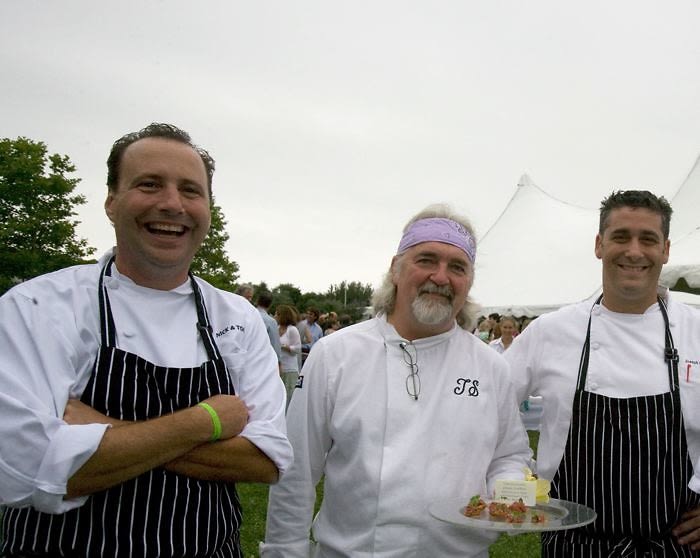 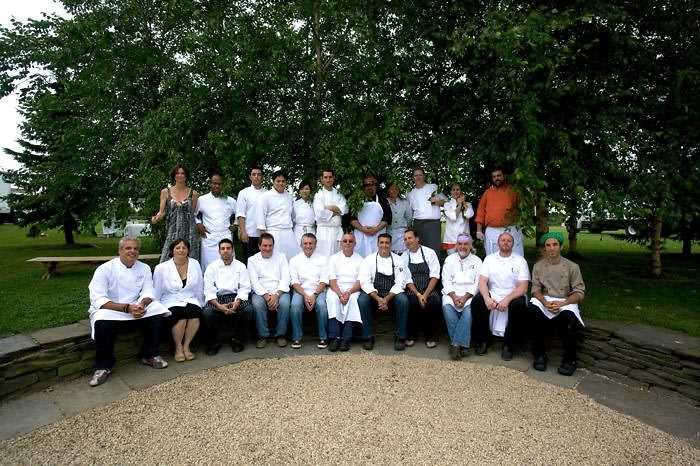