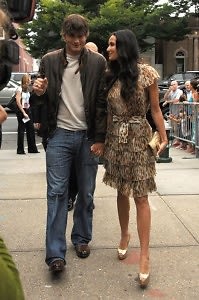 [Ashton Kutcher and Demi Moore arriving at the United Artist East Hampton Theater. All photos by NICK HUNT for PMc]

The Hamptons Premiere of the David Mackenzie-directed film Spread starring Ashton Kutcher and Anne Heche, brought the A-List red carpet of Hollywood to East Hampton as its' twitter-loving star arrived on Main Street Saturday evening hand-in-hand with wife Demi Moore. Co-star Margarita Levieva was also in attendance with guests including Donna Karan, Jason Binn, Christina Cuomo, and Leighton Meester who managed to break away from her GG filming schedule to support her boyfriend, Spread co-star Sebastian Stan. The movie screening hosted by Gotham and Hamptons Magazine, created quite the stir in East Hampton as the outdoor step and repeat complete with security guards and cameras welcomed Ashton and Demi who surprisingly showed no signs of tweeting...

Whether that was by choice or at the fault of twitter acting up during the weekend will forever remain a mystery but seriously Ashton?! Aren't you supposed to be the king of twitter? How could you not tweet about causing a scene in East Hampton?! 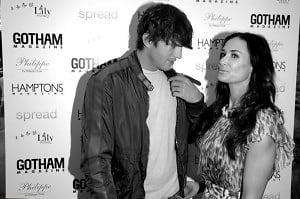 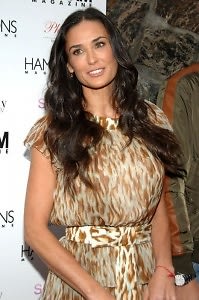 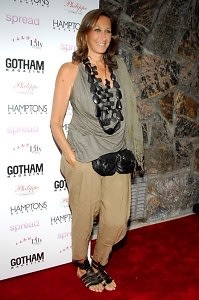 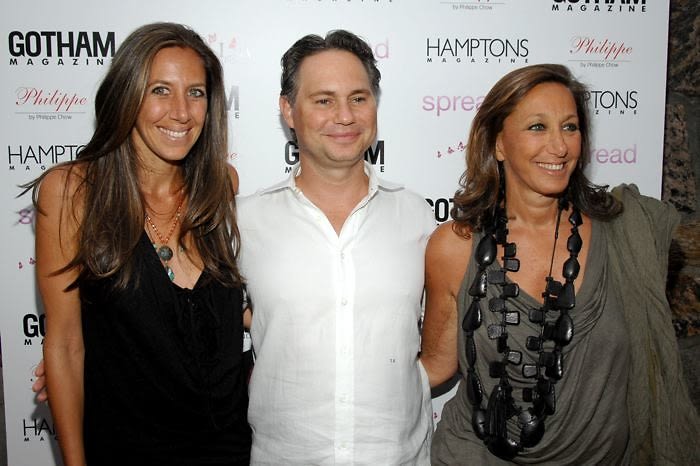 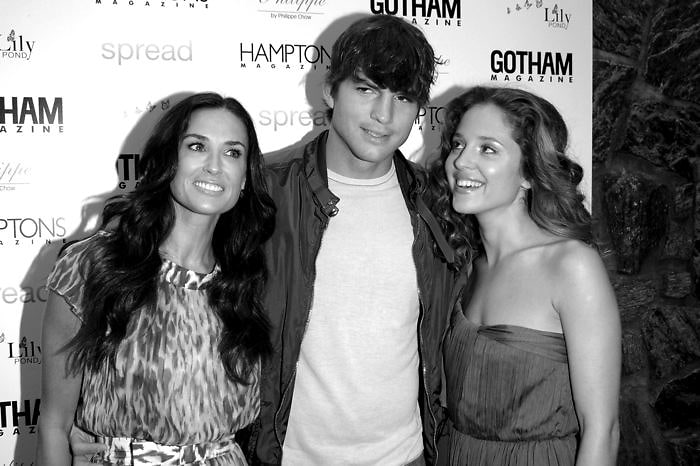 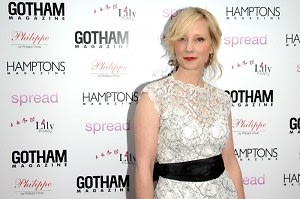 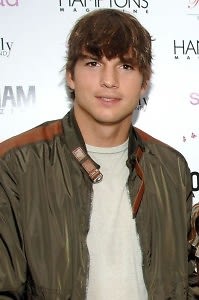 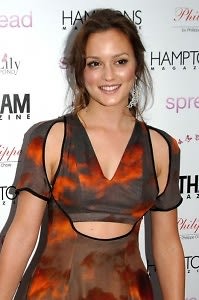 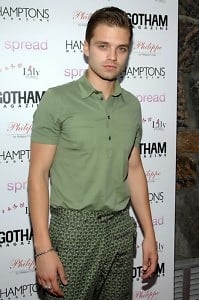 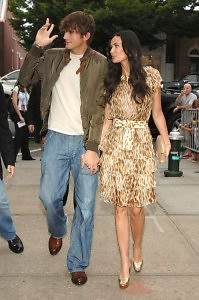 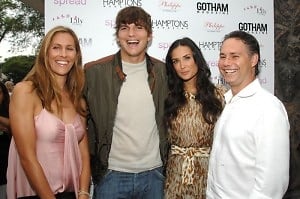