[Calvin Klein with Renee Zellweger. All photos by Patrick McMullan]

Carolina Herrera played host to a private screening of "My One And Only" in East Hampton this past weekend. The preview, which was held at Goose Creek, the private home of Bryan Bantry, was attended by Renee Zellweger, the film's star, along with plenty of other big names in fashion and film like Calvin Klein, Yigal Azrouel, Alina Cho, George Hamilton, Joy Behar, Lyle Maltz, and Marjorie Gubelmann, to name a few. After the 7pm screening of the movie, about a former society wife and her sons in the 50s, guests headed over to the Blue Parrot where they joined others such as Bon Jovi himself for dinner post VIP screening. 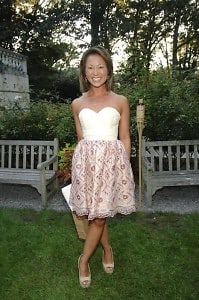 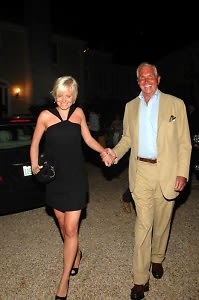 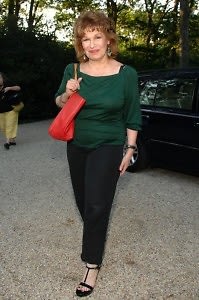 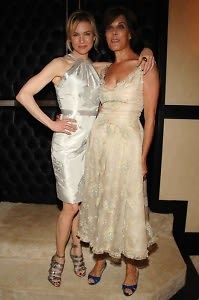 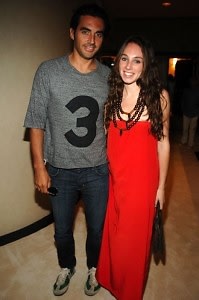 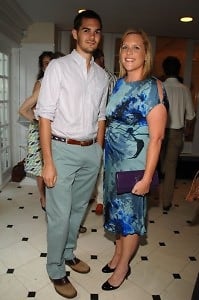