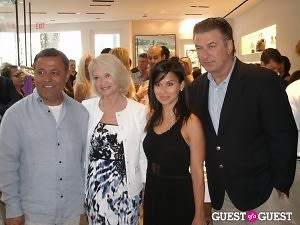 Go HERE for more photos by Kyle Langan and tag yourself and your friends!

The Elie Tahari boutique in East Hampton was the spot to be on Saturday afternoon as Alec Baldwin hosted and praised the efforts of local theater, Guild Hall. The wine was flowing, the champagne was bubbling, and the guests were mingling, all catching up and meeting before Steve Martin’s performance with the Steep Canyon Rangers at the theater. Steve, a good friend of Alec’s, performed with the bluegrass band to a sold-out audience and later took the party to a private home in East Hampton for dinner.

Unfortunately, there wasn’t room at the table for me, though supposedly Alec and Steve engaged in a two-man rap, a sight I would have loved to have seen. After all, two white guys over the age of 50 spitting rhymes? It had to be gold!

15% of all sales during the event went to support Guild Hall, who Mr. Baldwin graciously and continually has supported over the years, and Elie Tahari himself even made it out for the party. He said that the store in East Hampton was his personal favorite. Every guest received a special treat courtesy Mr. Tahari upon their departure; a $100 gift card to the store. 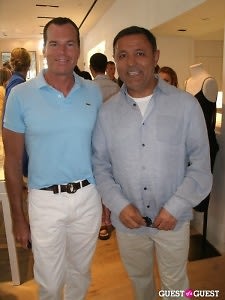 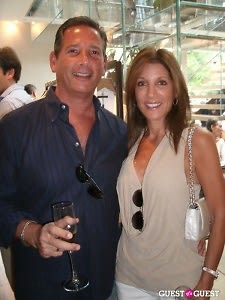 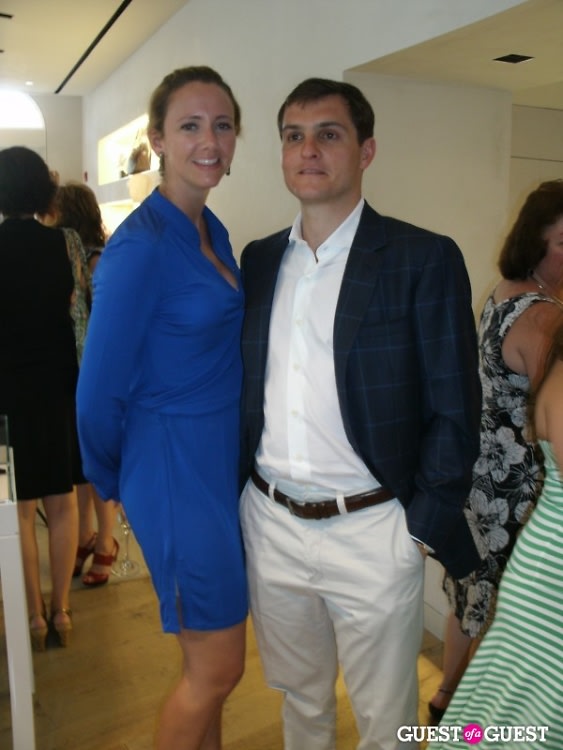 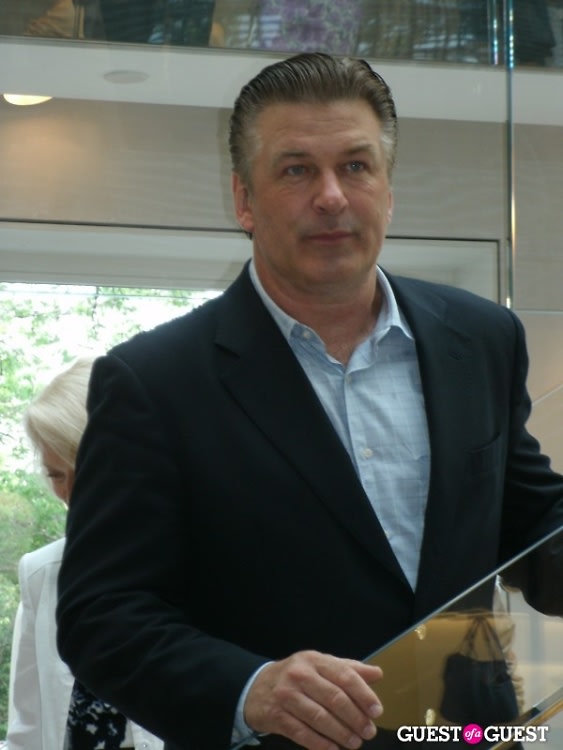