[Photos by Thomas A. Ferrara via Newsday] Thousands of people traded their Labor Day parties for a traditional Pow Wow over the weekend gathering on the 800-acre Shinnecock reservation in Southampton. The 63rd Annual Shinnecock Indian Nation's Pow Wow began Friday afternoon including four days of festivities with arts and crafts, tribal dance performances, traditional food, and celebration between tribes and visitors from across the nation traveling to take part in the Pow Wow which is the only one of its kind on Long Island. More photos and story below...Elizabeth Haile, daughter of Tribal elder Harry Williams known as Chief War Hawk, told Long Island Newsday, "The tribe has claimed the Pow Wow as our gemstone of the year." The Shinnecock Nation also hade 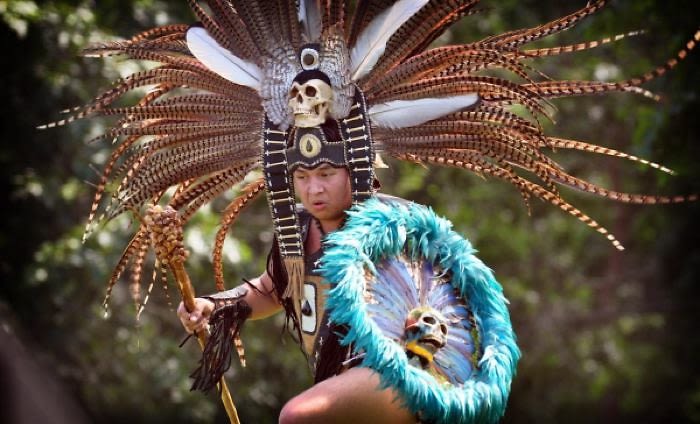 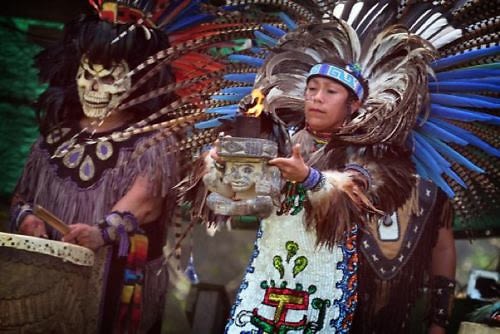