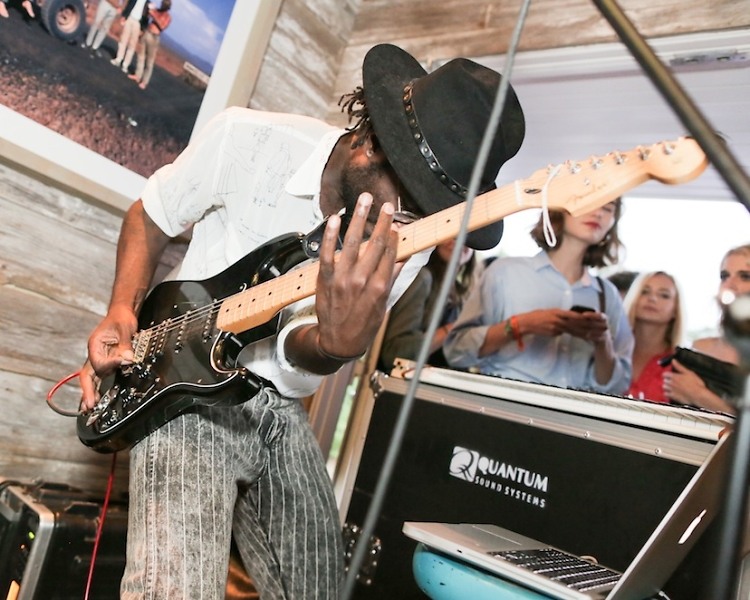 GrandLife Hotels, notoriously for being in the know regarding music brought some of their favorite talent to the Surf Lodge in Montauk this weekend. Miserable weather did nothing to impact performances by Blood Orange on Saturday night, which was followed by DJ sets from Alexa Chung and Tennessee Thomas. On Sunday the rain cleared up in time for G Love and his acoustic guitar. The night was finished off with Lemonade on the DJ deck. 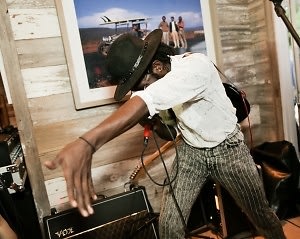 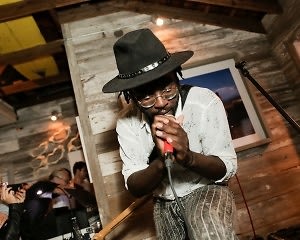 Due to weather that was definitely acting out, the party was moved to the interior of the Surf Lodge for a performance from Blood Orange's Dev Hynes. The crowd had no problem getting down in the cramped space as Hynes killed it on the guitar, weaving through the crowd as he performed some of his R&B chillwave tunes. 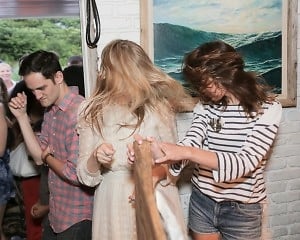 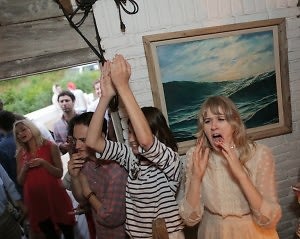 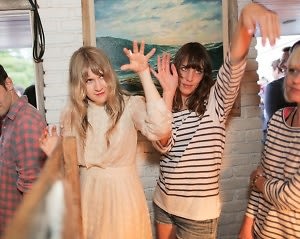 Arizona Muse, Cynthia Rowley, Matta Matthiasdottir, Jenna Sauers were part of the crowd stuffed into the bar area of the Lodge for the Blood Orange performance. Before taking over the musical responsibilities, Alexa Chung and Tennessee Thomas showed off some dance moves, clearly enjoying the mood of the evening. 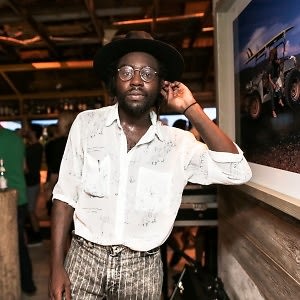 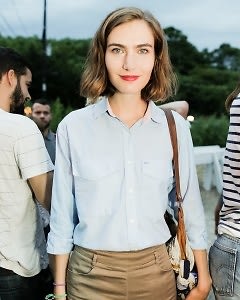 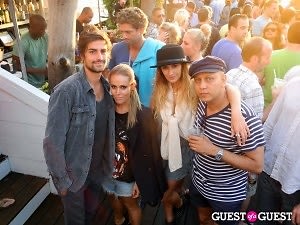 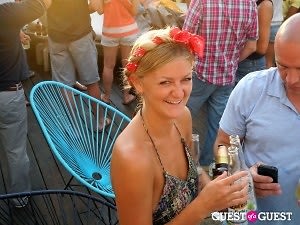 G Love got lucky that the rain decided to take a break long enough for his set. Armed only with a harmonica and a guitar, G Love was an entertaining one man show. Attracting a few more bros than can usually be found at the Surf Lodge, it seemed that a large majority of the crowd were serious G Love fans, and stoners.

While the back deck of the Surf Lodge is no stranger to joints, the chanting (and singing) of "smoke weed" definitely provoked a few more joints being sparked. But hey, there's nothing bad about getting a little second-hand high. Slightly less packed than a usual Saturday evening at the Lodge, this was a nice preparation for whatever followed that Sunday evening. 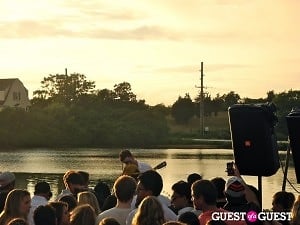 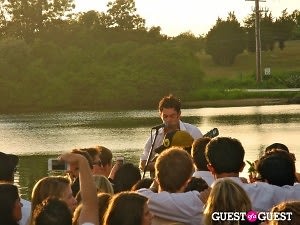 Go HERE to see more pictures from The Surf Lodge and tag yourself and your friends!